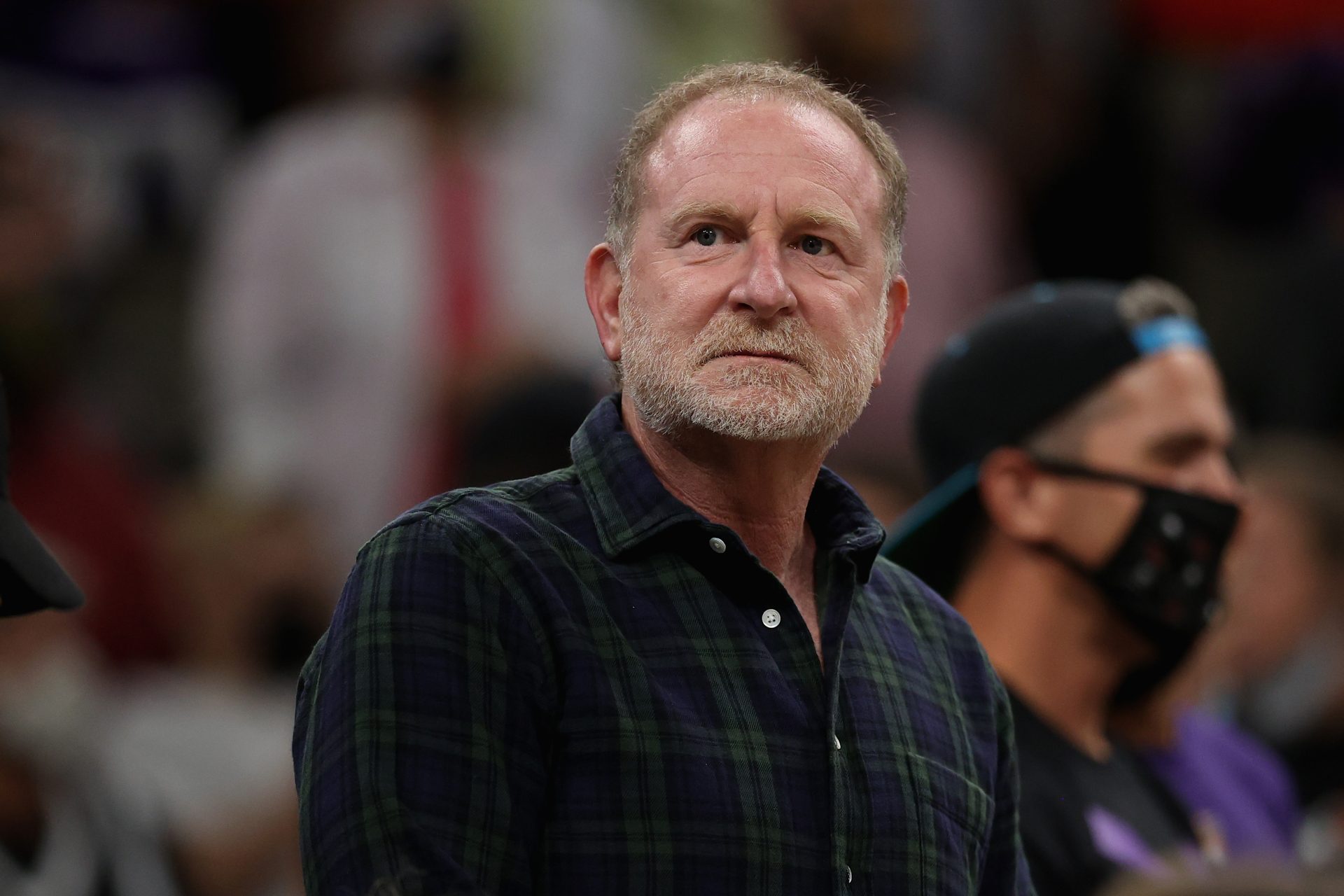 On Tuesday, the NBA announced Robert Sarver, the owner of both the Phoenix Suns and the Phoenix Mercury, has been suspended for a year and fined $10 million after an investigation concluded that he used racial slurs, as well as engaged in “inequitable conduct toward female employees,” plus more within his time as an owner.

According to ESPN, the investigation into Sarver was launched after the release of their story, which focused on the racial allegations and misogyny that he faced during his time as owner of the two teams. The investigation found that there were at least five times he “repeated the N-word when recounting the statements of others.”

However that is not all, he is also accused of “engaging in demeaning and harsh treatment of employees, including by yelling and cursing at them.”

The investigation included interviews with more than 320 current and former employees, and more than 80,000 documents and other materials were reviewed throughout the process. The $10 million fine is the maximum amount he could be fined, and the money will be going to organizations “addressing race and gender-based issues in and outside the workplace.”

NBA Commissioner Adam Silver commented on the situation and said,

“I am hopeful that the NBA community will use this opportunity to reflect on what this great game means to people everywhere and the values of equality, respect, and inclusion that it strives to represent. Regardless of position, power, or intent, we all need to recognize the corrosive and hurtful impact of racially insensitive and demeaning…