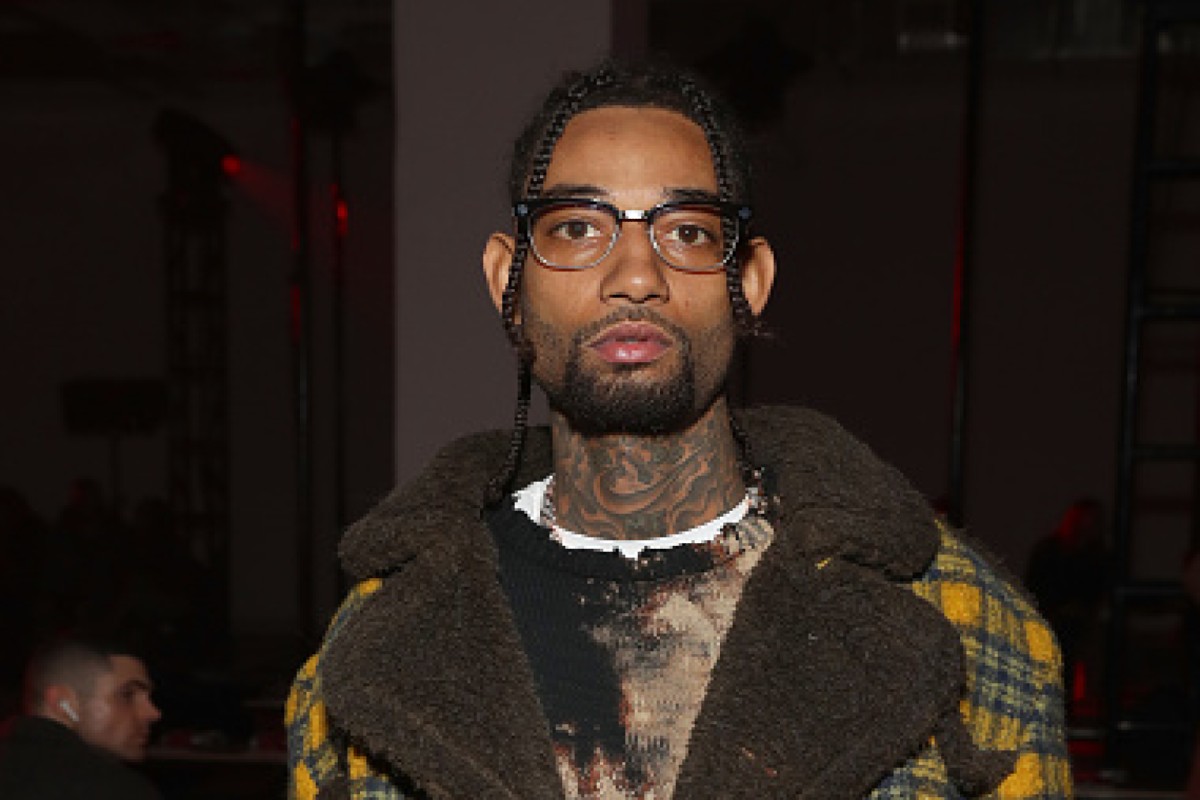 PNB Rock was shot during an armed robbery at a South LA Roscoe’s Chicken & Waffles on Monday afternoon. After further investigation, LAPD authorities and Fox LA have reported that he passed away.

As we previously reported, a witness at the scene posted a video from inside the restaurant showing a man laying in a pool of blood. The witness stated that an armed robbery had occurred and that the Philly rapper was shot as a result.

An officer who responded to the scene explained the incident to Fox LA saying:

The victim was sitting at a table eating with a female witness when he was approached by the suspect. The suspect then brandished the firearm and demanded his property. We don’t have the audio of what his exact exchange was at the time. The suspect then fired multiple rounds and then appears to remove some property–to what extent, we don’t know.”

The officer stated that PNB Rock was pronounced dead shortly after.

Prior to the deadly shooting, PNB Rock seemed to be enjoying some time with his girlfriend Steph Sibounheuang. The two were pictured on Instagram dripped out for an elegant dinner on Sunday night, and were even spending some time together on Monday. Just one hour before the robbery occurred, Steph posted her geo-tagged location along with a photo of her food at Roscoe’s. The post has since been deleted.

The ‘Selfish’ rapper signed a record deal with Atlantic Records back in 2014, and has since collaborated with some of the biggest names in the industry including Meek Mill, Kodak Black, A Boogie, YFN Lucci, Kevin Gates, Lil Yachty and even the late Pop Smoke.

Authorities have not yet identified a suspect in the shooting.