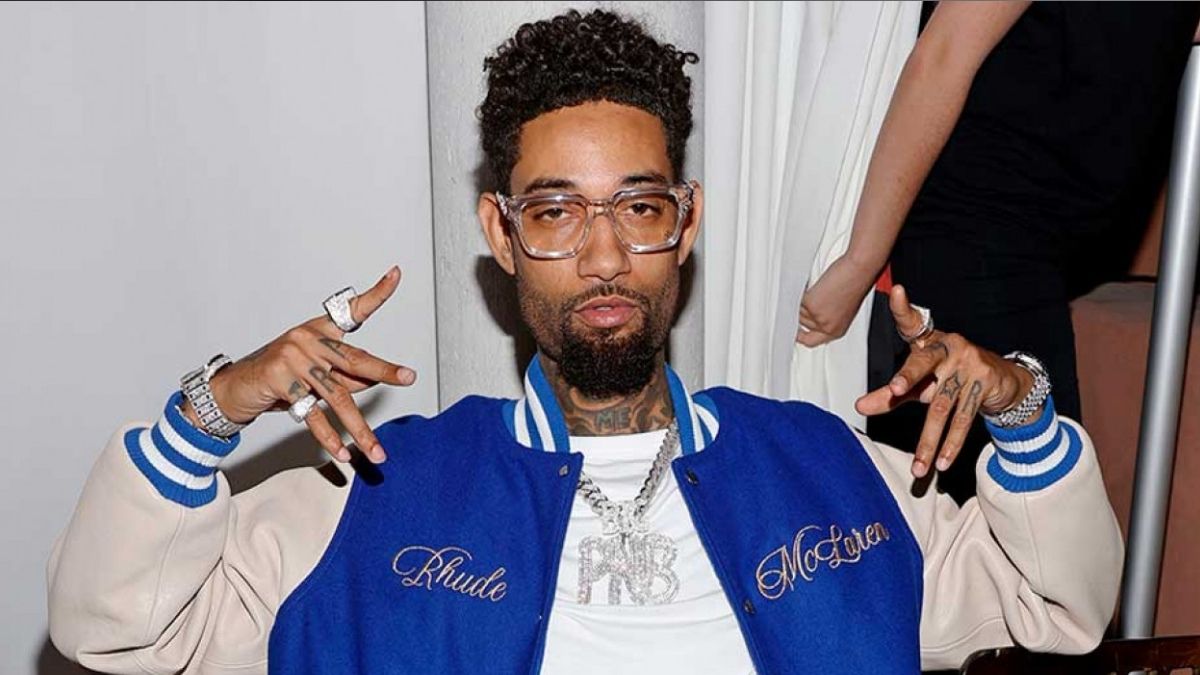 Philadelphia rapper PnB Rock was shot and killed during a robbery at the Roscoe’s Chicken & Waffles restaurant in South Los Angeles, United States, on Monday afternoon. Los Angeles Police Captian Kelly Muniz, who withheld the identity of the victim, reported that the shooting happened around 1:15 p.m. inside the restaurant on Main Street and Manchester Avenue.

According to the Los Angeles Times, Muniz stated that a suspect pulled out a firearm and proceeded to demand things from the victim, who was reportedly targeted for his jewellery. Muniz reported that the suspect discharged his weapon, shooting the victim before escaping through the side door to a getaway car and fleeing the parking lot. She added that the victim was rushed to the hospital and was pronounced dead at 1:59 p.m.

The Los Angeles Times also stated that LAPD investigators are reportedly looking through CCTV footage taken inside the restaurant to identify the gunman. Law enforcement is also looking into nearby businesses to determine if security cameras have footage of the suspect departing on foot or in a car.

As it relates to his career, Rock has said he was inspired to make music by Canadian rapper Drake. At the age of 19, Rock, born Rakim Allen, was inspired to build a career in music upon listening to Drake’s decade-defining album “Take Care.” He gained recognition for his ability to blend melodies with his rapping and rose to national stardom with his 2015 song “Fleek,” which went from a viral vine video to an anthem for women putting on makeup. He has collaborated with many entertainers, including Ed Sheeran and Chance the Rapper in “Cross Me.”

Rock also worked with Atlanta rapper YFN Lucci in 2016 and dropped the hit song “Everday We Lit,” which peaked at No. 33 on the Billboard…