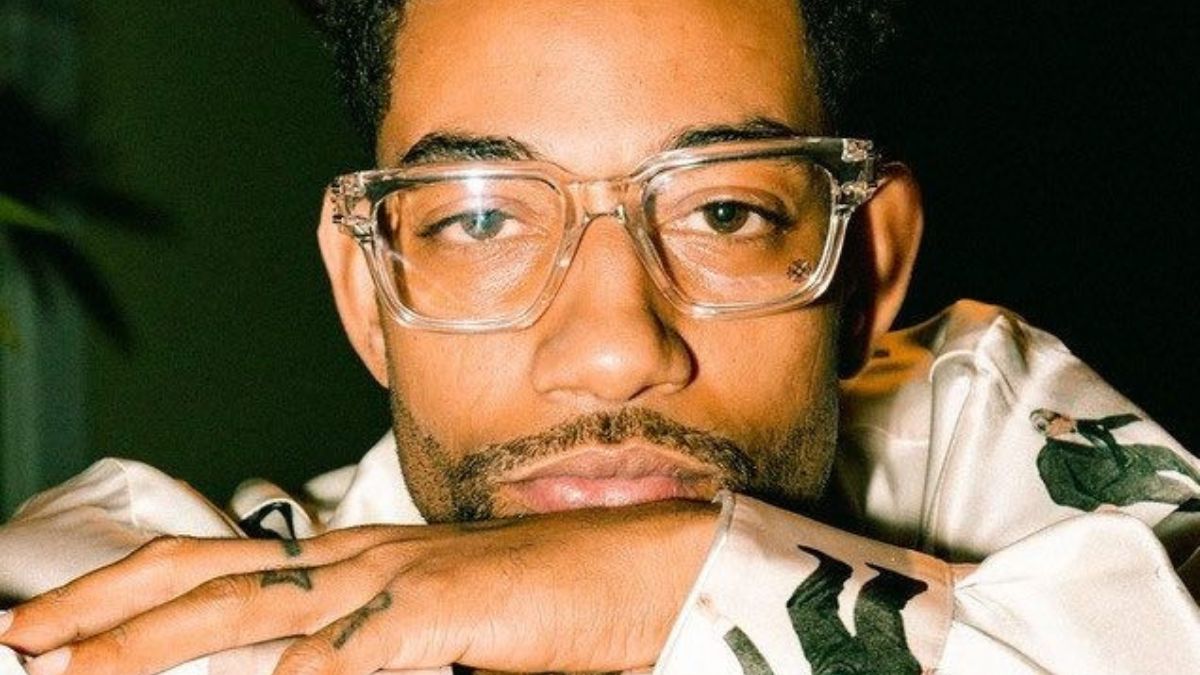 American rapper PnB Rock was brutally shot and killed as he dined with his girlfriend, Stephanie Sibounheuang, at Roscoe’s House of Chicken ’N Waffles on September 12. While authorities initially believed it was a random robbery, LAPD sources have disclosed to TMZ that the murder is also being investigated as a planned execution.

Following Pnb’s death, the police believed that random thieves had chanced upon Sibounheuang’s social media posts that revealed the couple’s location at the restaurant and then decided to rob him. This theory was widely believed as there were several diners at the Los Angeles restaurant, but PnB was the only patron robbed of his jewellery and shot. In the days that followed, some fans jumped to the conclusion that Sibounheuang was involved in the shooting and intentionally posted their location.

Authorities now believe the shooting may have been a more elaborate scheme developed by an enemy and are taking a closer look at the rapper’s personal life, close relationships, and would-be rivals. While PnB was in Los Angeles at the time of his death, the police are currently investigating his ties to his home town of Philadelphia and the city of Atlanta. The artiste’s music is also being searched for references to feuds that may lead to potential suspects.

Reports state that investigators are still trying to locate the getaway vehicle through video footage from around the area. The police have received several tips regarding the investigation but are carefully analysing them for legitimacy.