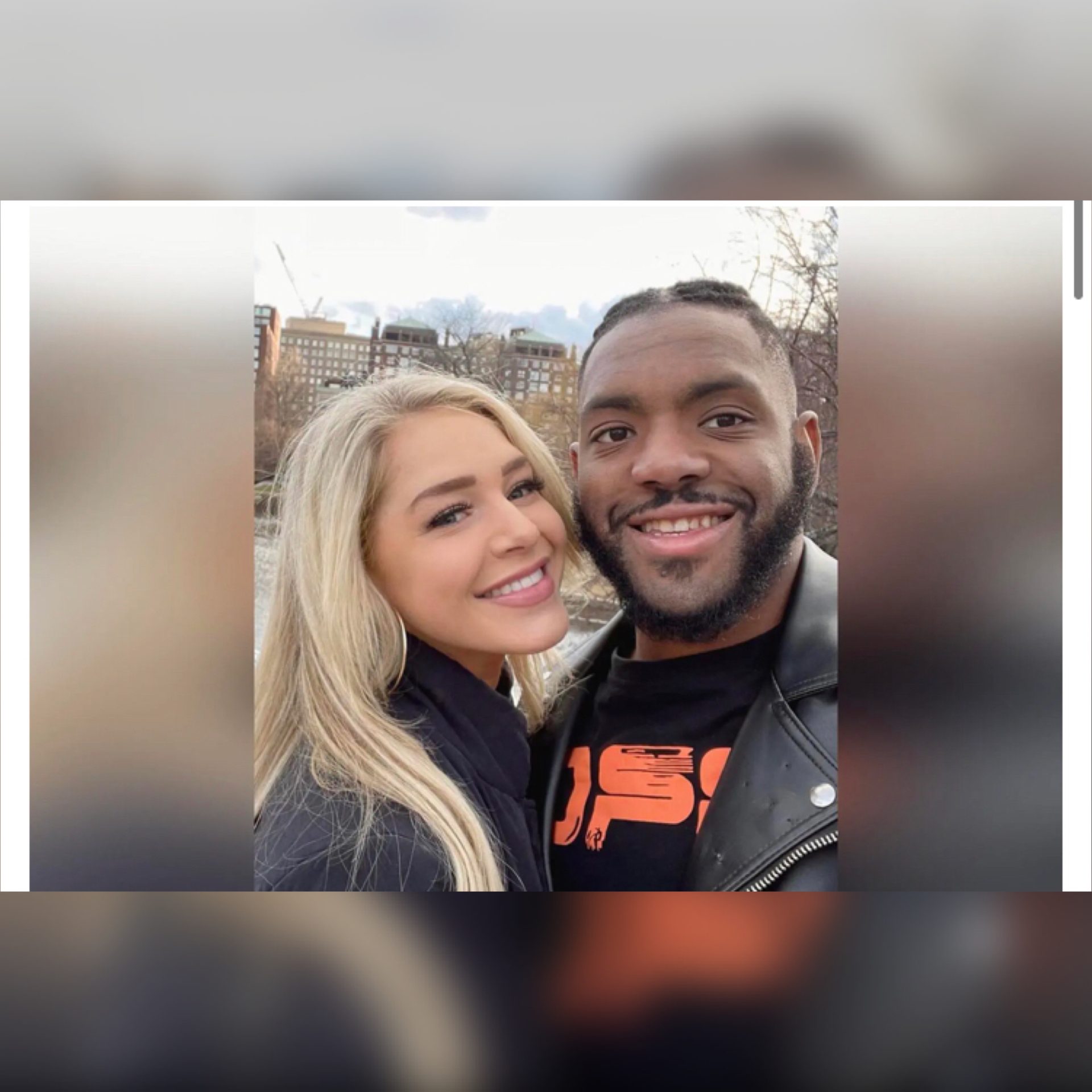 Police Arrest Courtney Clenney In The Stabbing Death Of Boyfriend

Authorities have charged and arrested Courtney Clenney with the death of her boyfriend Christian “Toby” Obumseli, the Miami Herald reports.

According to reports, Clenney was in a Hawaii rehab facility, receiving treatment for the post-traumatic disorder and substance abuse at the time of her arrest.

Officers charged the 26-year-old with second-degree murder with a deadly weapon.

As a result of the arrest, her lawyer Frank Prieto confirmed the arrest with Miami Herald and said in part:

“We look forward to clearing her name in court.

At the time of Obumseli’s death, old tweets of him speaking about his dating choices resurfaced. He stated that Black women weren’t his preference.

His cousin Jessica Nwabuko told The Shade Room in an exclusive interview:

He was 17-years-old. He was a high school kid. I’m pretty sure that everybody who was young was just saying senseless things and not thinking anything of it. I just think his dating preference [is] white women.

Neighbors called the police to the Edgewater neighborhood apartment after witnesses overheard a domestic dispute between the couple on April 3, 2022. According to @TMZ, Clenney told officers that she did stab Obumseli with a knife. Her attorney claims it was an act of self-defense.

Check out the interview below.