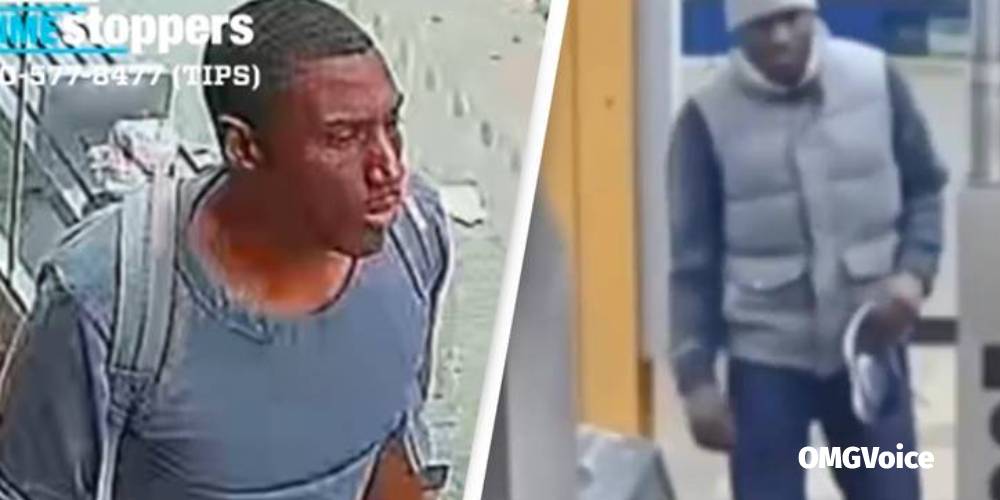 A serial thief who snatches shoes off women’s feet is wanted by police.

The shoe stealer approached the women – all aged 24 – at random in the trio of attacks in Brooklyn and Queens dating back to January, police said.

He struck first on Jan. 24, when at about 9 a.m. he followed a 24-year-old woman into a building at 739 Utica Avenue in East Flatbush, Brooklyn where he took off with her right shoe, cops said.

On Feb. 9 at around 11 a.m. the thief stole a left Nike sneaker from a 24-year-old woman at the Grand Army subway station in Park Slope, Brooklyn, police said.

That victim told police at the time that the man pulled the Nike running shoe, valued at $40, right off her foot. She said there was no interaction with the suspect before he snagged the shoe.

After that theft, the suspect fled down into the train station, jumped the turnstile and took off on a train, cops said.

Last week, on May 24 around 12:15 p.m. the suspect struck again when he grabbed a left shoe off a 24-year-old woman inside of the Rego Center shopping plaza at 96-05 Queens Boulevard in Rego Park, Queens.