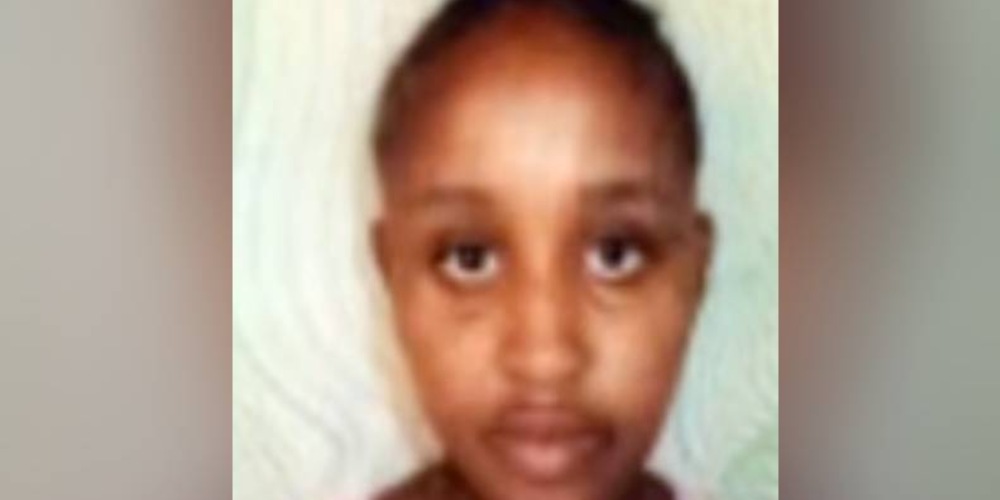 Detectives have launched a manhunt for celebrity VDJ Flex who is suspected of murdering his girlfriend and dumping her dismembered body by the roadside in Kiambu.

According to the Directorate of Criminal Investigations (DCI), the deceased who was identified as Purity Wangeci Kiringa went to visit her lover-the VDJ on Friday, May13.

An altercation ensued after Wangeci confronted the VDJ, accusing him of being involved in criminal activities away from the glare of the public.

“Preliminary investigations by crime scene detectives who immediately kicked off forensic investigations into the murder established that the deceased left college yesterday, to visit her boyfriend who lives in Kirigiti, Kiambu county.

“According to her friends who were interviewed by the sleuths at the college, Purity and the boyfriend recently had a misunderstanding, after she discovered that he was a thug and confronted him with the facts,” read part of the statement released by the DCI on May 14.

Initial investigations by the sleuths established that the teenager was killed elsewhere before the body was ferried and dumped by the roadside.

Stabbed and strangled after argument on DJ’s secret life in crime
The lifeless body of Wangeci had stab wounds and she appeared to have been strangled with marks on her neck.

A passerby who came across the body alerted police who moved in swiftly to unravel the murder mystery.

“Purity’s lifeless body that had visible stab wounds and strangulation marks was found dumped by the roadside at around 6 a.m., by a passerby who immediately notified Kiambu-based crime busters.

“Upon arrival at the scene, the detectives established that the 19-year-old had been killed elsewhere and her body dumped at the scene by her killers,” continued the statement.

A thorough search at the crime scene saw police recover the deceased’s identification documents, blood-stained bedding and her clothes.

The body of the deceased was moved to City mortuary, awaiting an autopsy to determine the actual cause of death as detectives close in on the suspect.

Reports indicate that sleuths from the elite Crime Research…