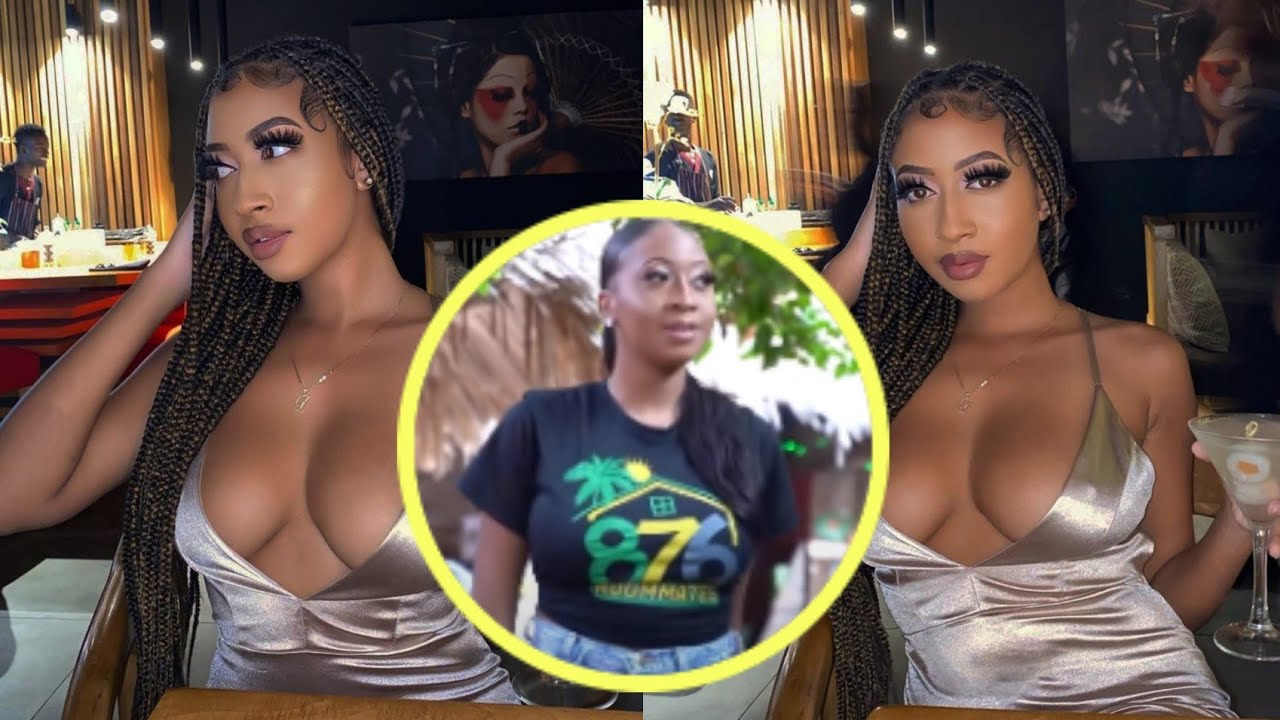 July 12th marked the date that Social Media Influencer Donna-Lee Donaldson was last seen. Sophia Lug, the mother of the missing woman stated that her boyfriend told her that she left his house that Tuesday morning but he did not know with whom. Recently, new information has been brought forward and as reported by a YouTube Vlog Channel “Politricks Watch”. Allegedly, Donaldson was still at her boyfriend’s house on Tuesday evening where she had a confrontation with his baby mother. Both Donaldson’s boyfriend and the mother of his child are members of the Jamaica Constabulary Force (JCF) according to reports.

It was also reported that the boyfriend called Lug and allegedly stated that he thinks that something is wrong with her as he could not get to Donaldson via phone call; normally when they have arguments, he would always call her family and ask to have her answer his calls. Politricks Watch stated that it seems suspicious that the police are doing nothing when there is so much evidence available (including his car that he has not been seen driving since his girlfriend’s disappearance), and that officers unrelated to the missing person need to take over the investigation because the current team seems uninterested in solving the case.

At 9:30 this morning, concerned participants, friends, and family members gathered at the St. Andrew Parish Church to protest the lack of police productivity when it comes to investigating cases that incriminate members of the force.

Many Jamaicans are disappointed with how the case is being handled. Comments on the Politricks Watch video say “Jamaica is pathetic when it comes to law and order. This case should have been solved in 48 hours” and “Calling on all good JCF officers step up and do right thing solve this crime. Stop letting bad JCF officers get away with committing crimes.”

In a recently uploaded video by the Jamaica Gleaner on Instagram, the protestors could be seen marching outside the apartment complex in New Kingston where Donaldson was reportedly last seen before being reported missing. Their voices were united in an outcry for justice for…