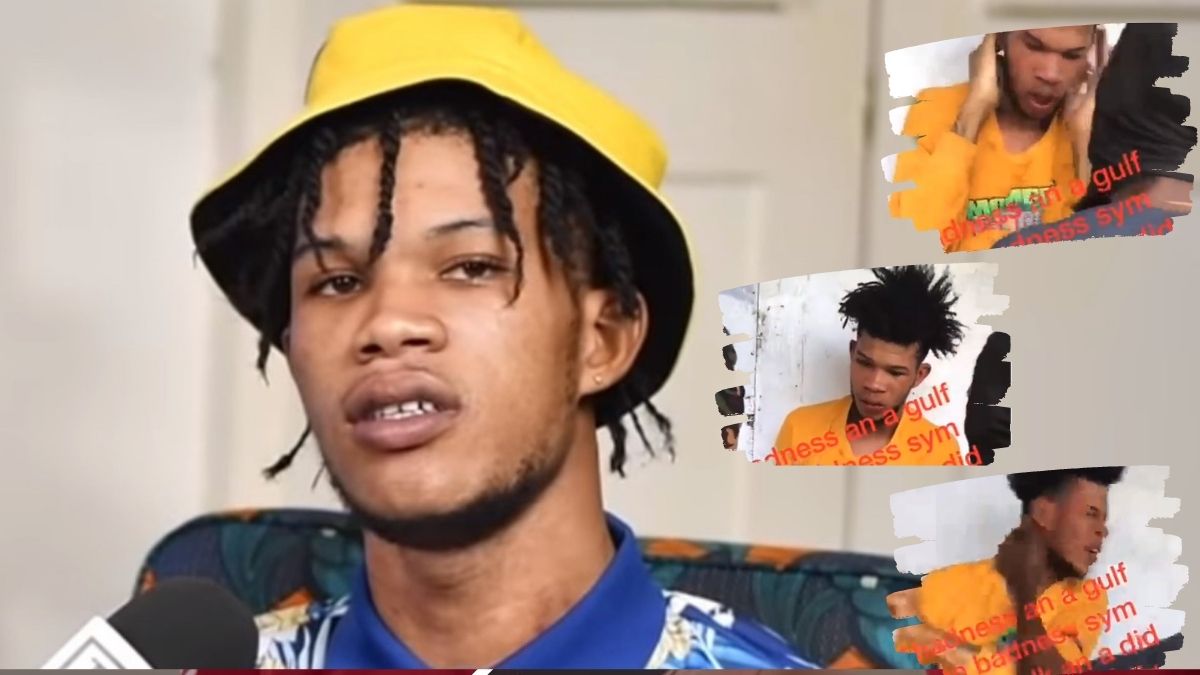 Officers from the St Catherine South Police Division are urging Silk Boss, whose real name is Rohan Reid to formally report the assault which included himself suffering at the hands of two masked men on video.

The ‘Mankind‘ entertainer disclosed in interviews that his attackers are from the Gulf community in Gregory Park, St. Catherine. He also shared that they were friends with whom he used to associate himself with, however, about a month ago, he was robbed by them of approximately $1.4 million and brutally beaten.

In speaking with Winford Williams recently on Onstage TV, Silk Boss confirmed that he has not reported the matter to the police and has no plans of doing so. He indicated that this is because he lacks trust in people, whilst also stating that the police themselves are corrupt.

Nonetheless, investigators are said to be aware of the assault and are urging the artiste to visit the police station located at Braeton Parkway in Portmore, St Catherine, or call the number 876-949-8422.

RELATED: Silk Boss Has Not Reported The Assault To The Police – New Footage Surfaces – Watch Video