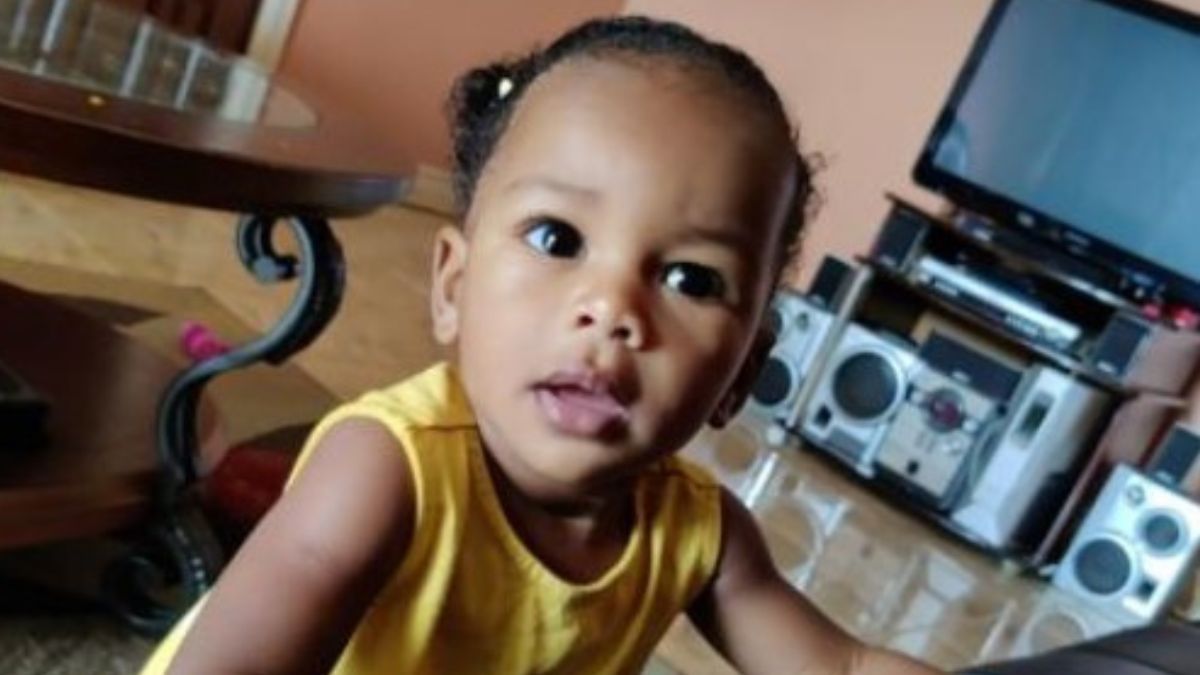 The St. Elizabeth police officer whose 18-month-old daughter died after being locked in his car for several hours was charged on Monday with manslaughter.

Detective Sergeant Sheldon Dobson appeared in the St. Elizabeth Parish Court in Santa Cruz where he was charged in connection with the January 17 incident that left his daughter, Shaleah Dobson dead. According to reports from the Jamaica Observer, the toddler was typically cared for by her grandmother, but, alternate arrangements were made on that given day.

The child’s mother, who was also an officer, took her to Dobson who was then expected to drop her off at daycare before going to work. However, Dobson forgot and left the child unattended for several hours in the back of his car while at work. She was later found unconscious and rushed to the hospital, but died two days later.

Shaleah Dobson’s death sent shock waves across the island, and a grieving Dobson reportedly received counseling after the tragedy. It was later announced that per the ruling of the Director of Public Prosecutions (DPP), charges would be laid against him.

Dobson is being represented by attorney-at-law Thomas Levene and was offered bail in the sum of $750,000.

He is scheduled to return to court in Balaclava, St. Elizabeth on October 25.

RELATED: Policewoman Says She is Being Wrongly Charged For Ganja