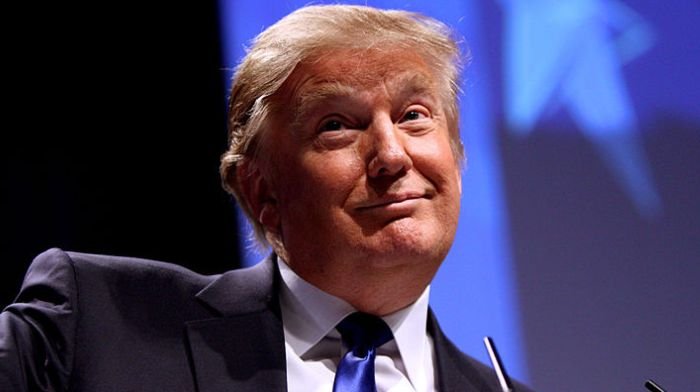 The Federal Bureau of Investigation raid on former President Donald Trump’s Florida residence has led to a drop in trust for the law enforcement agency, a new poll shows.

Convention of States Action, along with the Trafalgar group, released the poll Thursday, which showed a large segment of Americans say the raid has lessened their confidence in federal law enforcement and that they question the motives for the raid.

The poll found that “46.2 percent of American voters say the Department of Justice and the FBI are too political, corrupt, and not to be trusted” while about the same percentage of those surveyed say the opposite.

Republicans are much less trusting of the agencies. Notably, though, many independent voters have lost confidence in the federal agencies.

The poll found “47.9 percent of Independent voters say the Department of Justice and the FBI are too political, corrupt, and not to be trusted” while “43.7 percent say they are to be respected for their pursuit of justice and law and order, and 8.4 percent are not sure.”

The survey also reports that “48.7 percent of American voters believe the FBI and Department of Justice are not telling the truth about their reasons for conducting the raid on President Donald Trump’s home.”

Again, half of independents are skeptical, with 50% saying the DOJ investigation into Trump “is only intended to prevent him from running for office in 2024.”

Syndicated with permission from The Center Square.