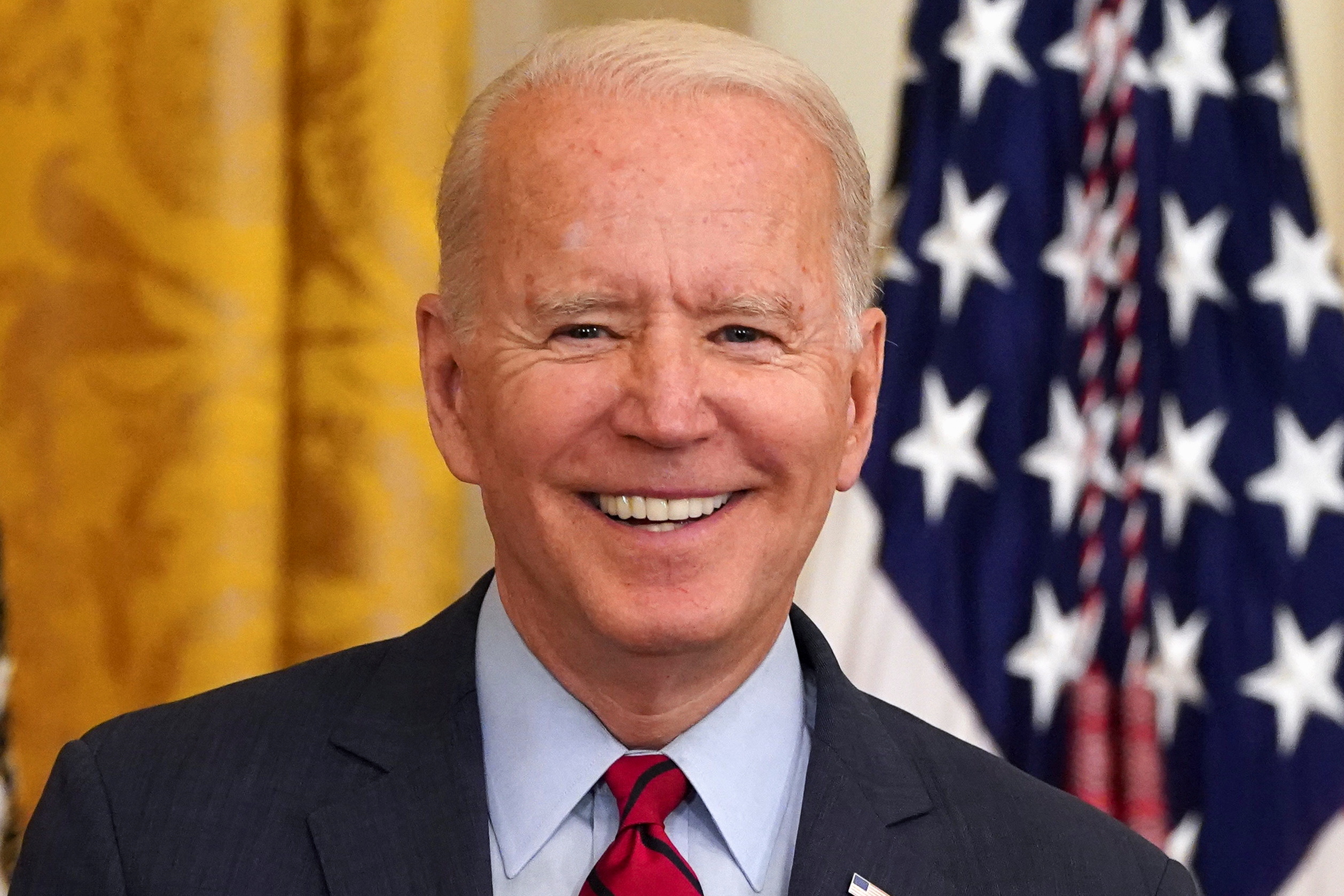 A recent poll found that President Biden is leading both Trump and Ron DeSantis in potential 2024 matchups.

MSNBC’s Joe Scarborough tweeted the poll as he was discussing the media’s biased coverage of the Biden administration:

Scarborough’s point was that DeSantis is always described in mainstream media coverage as a rising star, but the media’s anointed star would trail both President Biden and Vice President Harris in potential matchups.

The corporate media is still bitter that they lost their coverage cash cow in Trump, so they have been relentlessly negative toward President Biden and his administration.

The MSNBC host’s point is that there is bias baked into the way the media presents these candidates.

The corporate media has been complaining since Biden took office that he and his administration are too competent at their jobs. There is no scandal and drama. The reporters aren’t able to become stars. The lack of drama is why so many in the corporate media still cling to Trump.

The YouGov poll shows that neither Trump nor DeSantis is likely to save the Republican Party and the corporate media that lusts for the drama that comes with corruption and incompetence.

Even with all the challenges that President Biden has faced in less than two years in office, he is still in a position to win reelection in 2024.