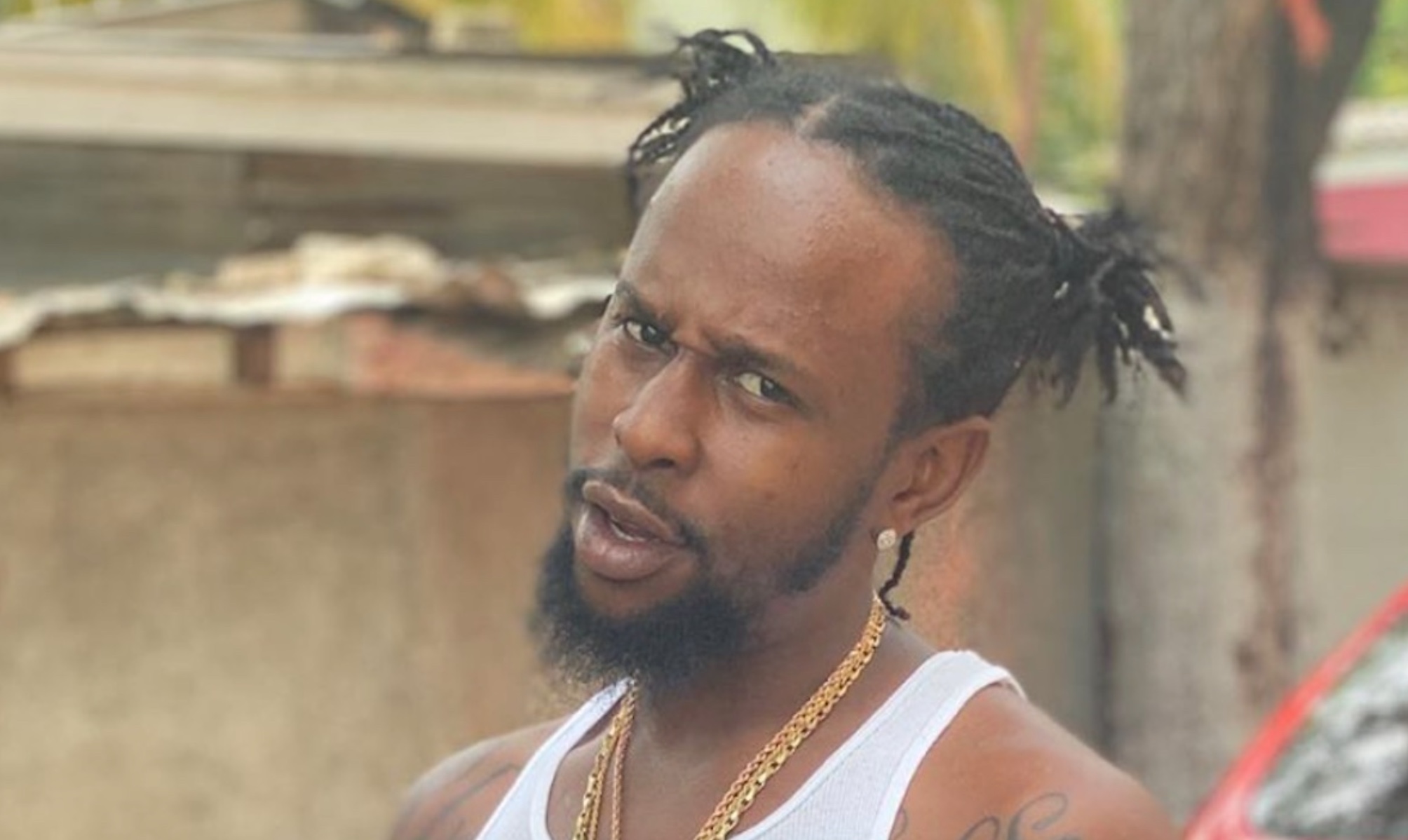 Posted By: adminon: May 11, 2022In: Black GlobalNo Comments
Print Email

Dancehall artiste Popcaan, who has maintained an image on social media for the bond that he shares with his family, has apparently abandoned his brother, Jelly Bads whose leaked oral sex tape has been circulating in the media.

The ‘Unruly’ entertainer who voiced a track called “Family” in 2018, one that dominated the airwaves for its position on loyalty for his “real real brother dem”, seemingly is now letting everyone know that whether it be family or friends, anyone who “tun off” is going to get “bunoff”.

Amidst public scrutiny, Popcaan has since unfollowed Jelly Bads on his Instagram page and in a Twitter post, he shared his stance on the matter while also highlighting his new album “Great Is He” in a hashtag.

Yeman a anybody get Bunoff from them tun off killy!!! Friends, family enemy ETC!! Unruly can’t be stopped!! Memba that!!! #GREATISHE

Though persons on social media have harassed and scrutinized Jelly Bads about his leaked oral sex tape, others have ridiculed Popcaan for how he has handled the situation.

In a voice clip shared, female Dancehall artiste Pamputtae could be heard questioning the entertainer on his reason for neglecting his brother despite the act being considered taboo by many Jamaicans. She also questioned the entertainer on how he publicly embraces artistes such as Drake, Lil Wayne and Megan Thee Stallion who are all supporters of oral and “freaky” sex, all of whom he has done collaborations with.

“Yuh brother get ketch a suck p*ssy yea, but me wah fi know if Drake no suck p*ssy? Lil Wayne no suck pussy? Nuff a d rapper dem weh u deh round and deh wid dem suck pussy, dem lick ass, dem do all type a things” Pamputtae could be heard saying.

More so, the following tweet questioning Popcaan’s take on the matter has since received over 700 likes and over a 100 retweets: