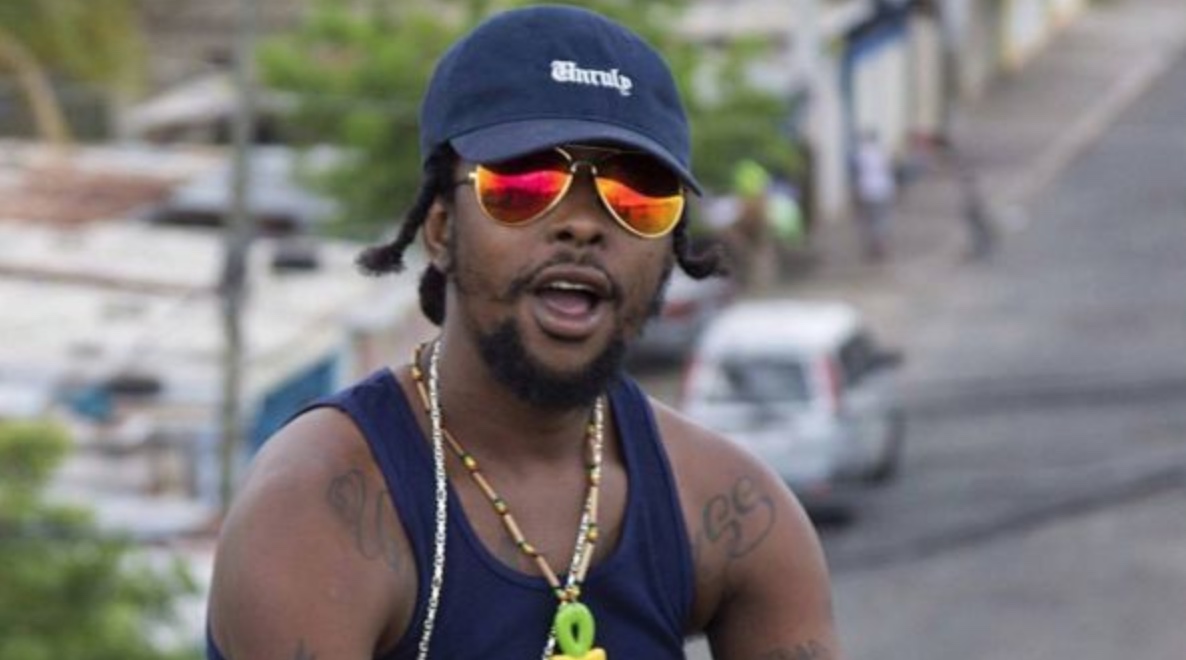 Popcaan Confronts Fan For Having Him On Camera – YARDHYPE

Popcaan the “Unruly Boss” is well known for the comical twist that he adds to the music through his usual vlogs and social media posts and just recently the entertainer caused much laughter in his fans who follow him on Social media when someone tried videoing him while he was vibing with his crew at an event.

The footage the entertainer shared on his Instagram showed him singing the lyrics to a song with words saying something relating to “Can’t tan yah” which he used stylistically in his caption to state “Don’t just put camera pan the killy them youth or else yuh caa tan ya!!! Dat is not it???”.

However, the fan was very humble in his approach to Popcaan even when the deejay seemed to have disagreed with him being on camera without permission. After confronting the fan, and asking about his whereabouts it was revealed to the “Unruly Boss” that the lover of his music was from Great Britain and had met him sometime before.

He also apologised to the entertainer, letting him know he just wanted to tell him what was up, thinking it was cool if he did so but in a twist of comedy the deejay went on to make fun of the fan even though he gave him a chance to express himself.

In the comments section of the posts, followers of the entertainer were all dropping laughing emojis due to the comical way in which Popcaan handled the matter.