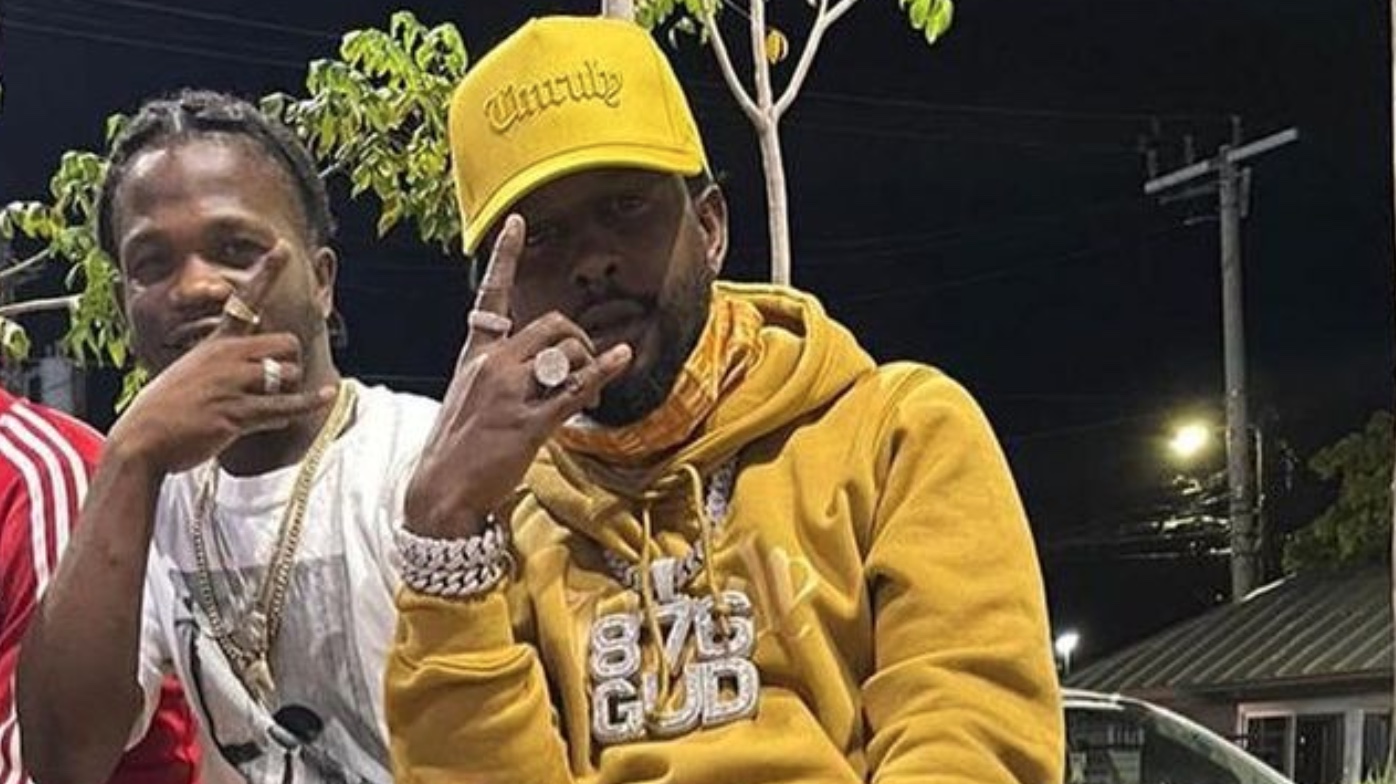 Dancehall entertainer Andrae Sutherland, more popularly known worldwide by his stage name Popcaan, adds another plaque to his ever-growing collection. His song, I Know There’s Gonna Be (Good Times), was certified platinum in Canada on Wednesday, September 14. The song was recorded with rapper Young Thug and British producer/DJ Jamie xx.

When a song has been certified platinum in Canada, it means that the organization Music Canada has reviewed and recognized that an album or single has sold 80,000+ Units. In America, the Recording Industry Association of America (RIAA) confirms that a single or album has sold one million units (to go platinum) before certification is made.

The units can represent combined streaming data and pure sales.

The collaboration is featured on the album In Colour by Jamie xx which was released on May 22, 2015.

The single peaked at number one on the Netherlands Top 100, number five in Belgium, number seven on the UK Indie chart, number 30 on the Dutch Dance Top 30, number 90 in Australia, and number 115 on the UK Singles chart.

I Know There’s Gonna Be (Good Times) was previously certified silver by the British Phonographic Industry (BPI) in the United Kingdom because sales surpassed 200, 000 units. In March of last year, the RIAA recognized the song as certified gold for clocking sales transcending 500, 000 units in the United States.

The song was featured in an episode of the popular televised series Euphoria and was a part of the soundtrack introduced in the video game for NBA 2K17 and NBA Live 16.

A grime-influenced remix of the song was done by English rapper Skepta which debuted on Apple Music’s Beats 1 radio station on Drake’s OVO Sound Radio.

RELATED: Popcaan Kicks Back With Drake – See Pics And Videos

RELATED: Popcaan To Host Back-To-School Treat To Give Back To St. Thomas Residents