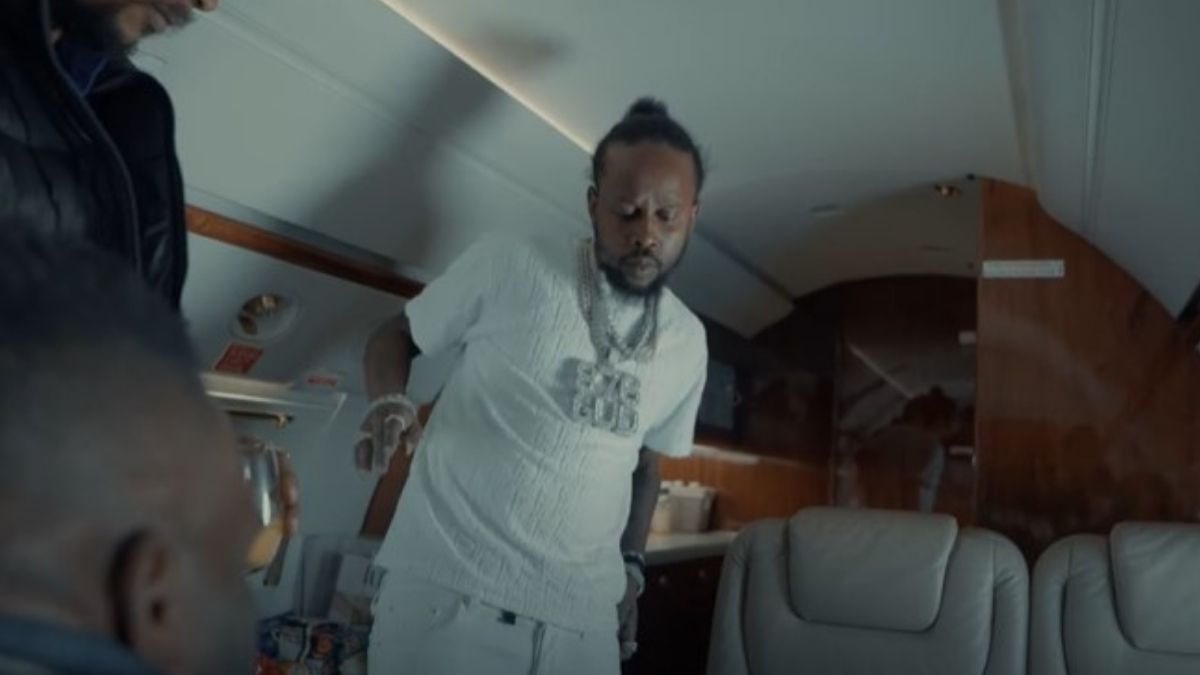 Popcaan boasts that he is “so rich dem feel seh a cocaine money” in a new song, which also serves as a response to Quada, who implied that Popcaan was selfish.

Popcaan released his single Cocaine Money on Sunday, bragging about his 200-carrot ‘876 Gud’ chain that is heavy around his neck. Upon releasing the track, Popcaan posted a few hints on Instagram that made it clear he was responding to Quada for commenting on the millions he made.

He also added a video to his Instagram Story in which he was saying, “Mi sing bout vision till mi go inna mi dream bredda and mi start live mi dream and some man vex. Yuh feel like mi first car was a Bimmer or a Bloodc***t Benz, mi first car was a Honda.”

In the following post, Popcaan reacted to Mutabaruka, who had commented on Popcaan being paid millions. Mutabaruka had said that he would be willing to carry the superstar’s “spliff”, to which the Cocaine Money artiste responded by laughing.

RELATED: Popcaan Links Up With Drake, Lil Yachty And Smiley While In Canada