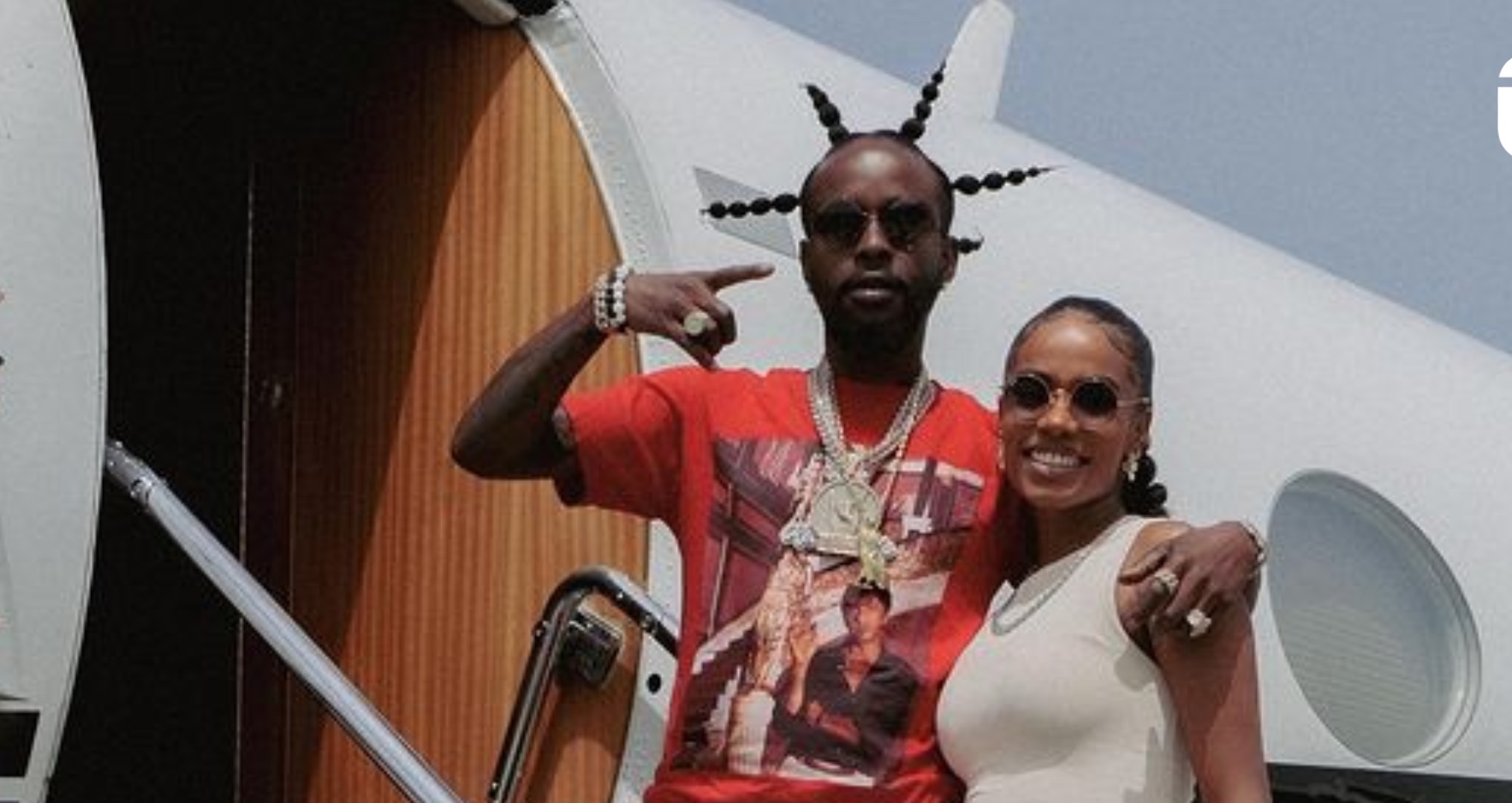 At a little after 8 on July 12, 2022, Popcaan posted on his official Twitter account stating “Toni ann make every woman left mi to Bo**oclaat!!! I’m so lonely. ????”. This is in reference to the new song Toni-Ann Singh done with Burna Boy.

A line from the song says, “Imma make you my wife one of these days” and Popcaan may be joking that because of the lyrics in the song, the women that he might have been seeing before its release are no longer interested in him because he already has a prospective wife candidate.

The fans on Twitter have run with the post and many comments either state that he can’t be lonely with Toni-Ann around or that he should make sure that he treats her right. A female fan replied to the post and said, “A glad you know because me left from me hear the intro a the song… Smh and me love you from you a pop until yuh turn corn ?.”

A couple of days ago Popcaan also shared several Dms he got from upset female fans online. In the IG DMs, the women accused him of being ungrateful, saying they had supported him for years and questioned what Toni-Ann had ever done for him to deserve an entire song dedicated to her. While some of the messages seemed to be all in good humour, others appeared to be coming from a place of genuine anger.

The song was uploaded four days ago to Burna Boy’s Youtube channel as part of his new album “Love, Damini” and has been making waves ever since. This song was released on the heels of the rumoured relationship between Popcaan and the former Miss World, Toni-Ann Singh.

Listen to the song below: