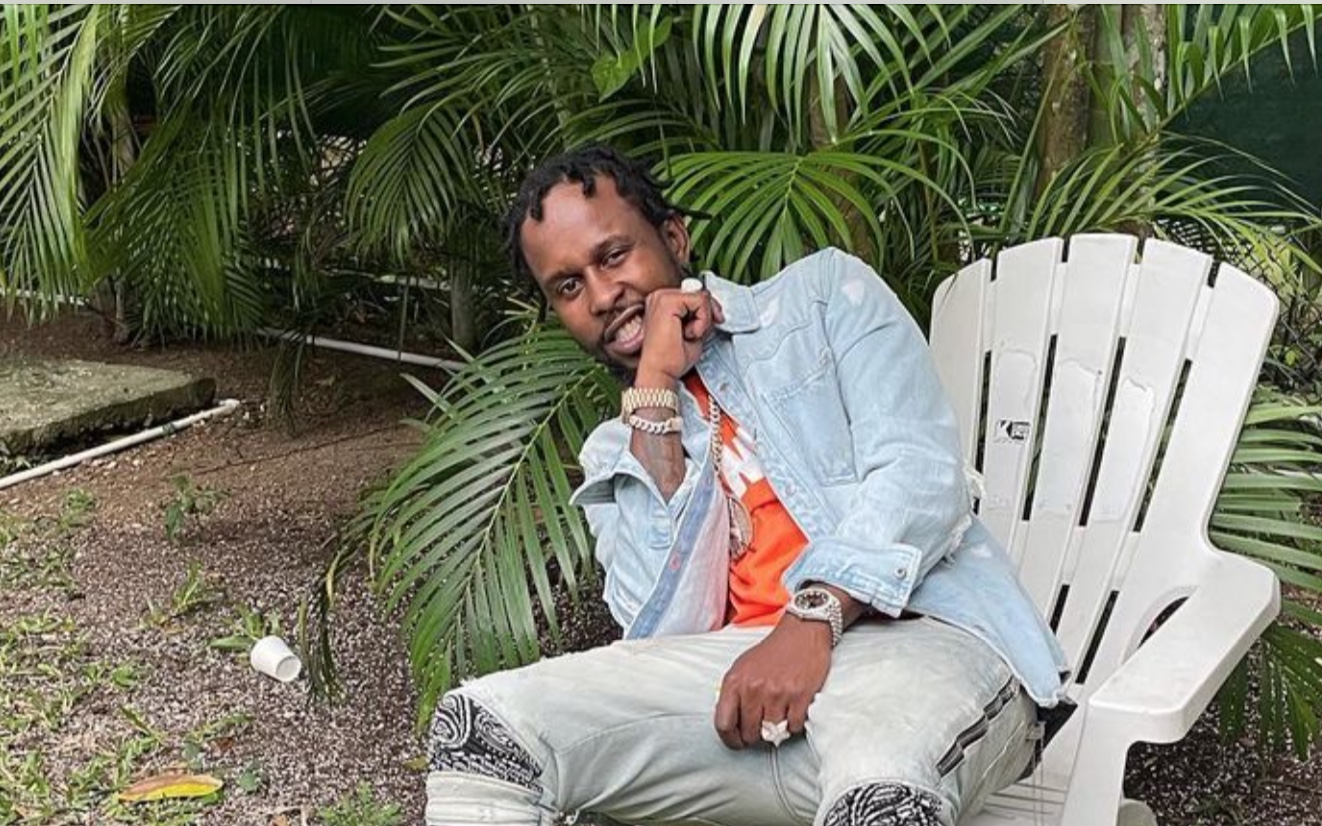 Popcaan’s attorney-at-law Bert Samuels, issued a warning to the Jamaica Constabulary Force (JCF) of plans to file a libel lawsuit for a press release that was made on Wednesday, claiming that the entertainer was detained in the UK for past drug-related charges in Barbados.

According to Samuels, the statement publicized by the JCF about the entertainer being deported to Jamaica from Barbados in 2009 for possession of marijuana charge and also answering to the charge of possession of cocaine in 2011 were “mischievous” and “falsehood”.

Consequently, arising from the alleged erroneous statements made about the Jamaican entertainer, he is advising them of a libel lawsuit that is slated to be filed in court by July 7.

JCF release re cocaine charges in Barbados against Popcaan is a falsehood . My firm’s legal team is currently drafting a claim in libel against this mischievous JCF release to be filed tomorrow July 7. 2022 .Is this how we treat our citizens when they call for help re red flag ?

Mr. Samuels has since apologised for an error in his first tweet on the matter and notes that JCF statement says Popcaan was arrested in Barbados for cocaine possession not that he was charged.

In a press release earlier, the JCF announced that Andre Sutherland, more known as Popcaan was issued with a Green Notice by the International Criminal Police Organization (Interpol). As such, information relating to travellers who are considered a threat to public safety is sent to local law enforcement officials whenever they travel outside of one’s country.

“Arising from those arrests and other intelligence gathered, a Green Notice was generated by Interpol in relation to him in 2015. The Notice was then reconfirmed by Interpol in 2018. A Green Notice provides Interpol members with a warning about a traveller’s potential criminal activities, where the person may be considered a threat to public safety,” the release from the JCF said in regards to Popcaan’s detention in the UK.