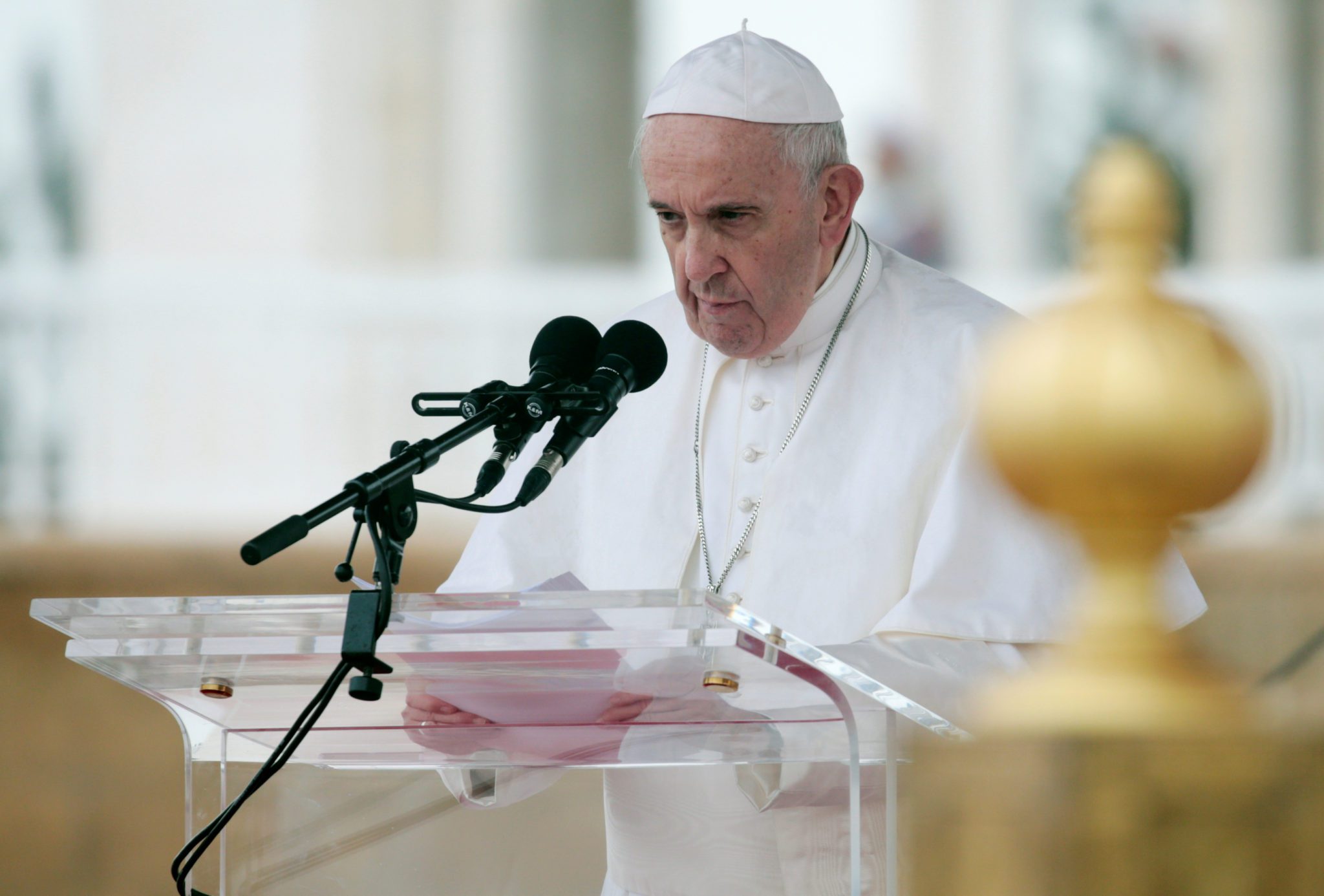 Pope Francis continues to impose his more liberal philosophy on the conservative American Council of Catholic Bishops.  Just weeks after the outspoken San Francisco Archbishop Salvatore Cordileone announced that he would prohibit Nancy Pelosi, in particular, from receiving the Eucharist, Pope Francis passed him over from an otherwise expected promotion. Instead, Pope Francis chose to elevate the lower-ranking San Diego Archbishop Robert McElroy to the College of Cardinals.  The message is obvious and undeniable; Stop seeking headlines for conservative political gain.

According to the Los Angeles Times:

Bishop Robert McElroy of San Diego, one of Pope Francis’ ideological allies who has often sparred with more conservative U.S. bishops, was named by the pope on Sunday as one of 21 new cardinals.

Among his notable stances, McElroy, 68, has been one of a minority of U.S. bishops harshly criticizing the campaign to exclude Catholic politicians who support abortion rights from Communion. “It will bring tremendously destructive consequences,” McElroy wrote in May 2021. “The Eucharist is being weaponized and deployed as a tool in political warfare. This must not happen.”

In selecting McElroy, Francis passed over the higher-ranking archbishop of San Francisco, Salvatore Cordileone. Earlier this month, Cordileone said he would no longer allow House Speaker Nancy Pelosi to receive Communion because of her support for abortion rights.

The Jesuit Pope continues to shape the future Catholic Church in his image, picking more liberal (relatively speaking) bishops to elevate to the level of Cardinal. All Cardinals under the age of 80 will have a vote when the time comes to pick a new pope. Francis will have chosen the majority of the voters.

There are currently six cardinals serving in the United States, sitting in Boston, New York, Washington DC, Chicago, Newark, and Houston. California was notably absent on the list with the retired Roger Mahoney in Los Angeles. Francis’s choice to go with McElroy over Cordileone is a very welcome sign in what remains, under any…