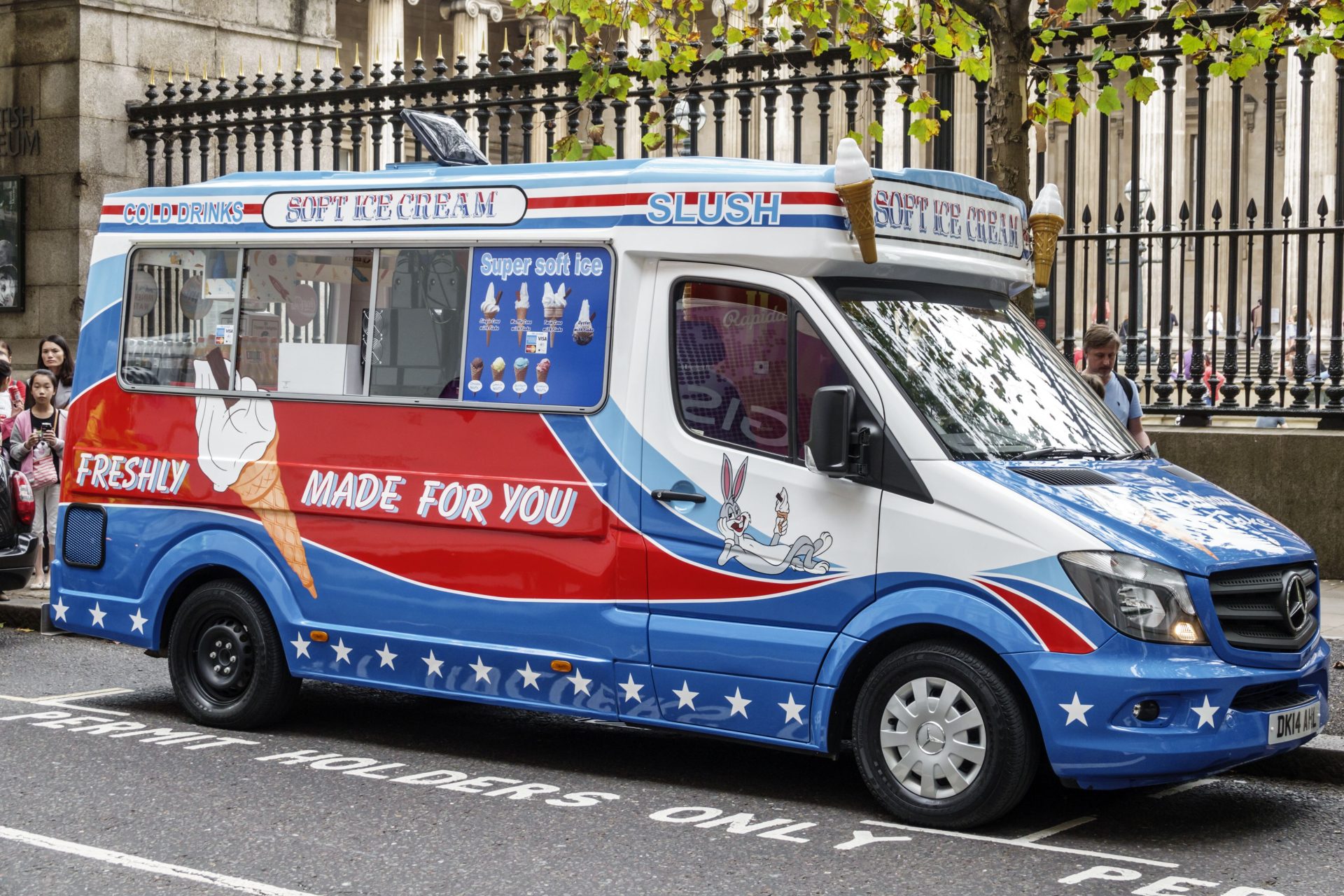 Ice Cream lovers, you’ll need to brace yourself for this one! After nearly 40 years, Klondike’s Choco Taco is gone for good! According to CNN, the taco-shaped ice cream cone, launched in the early 1980s and primarily available through ice cream trucks, has been discontinued.

In a statement, a Klondike Brand representative told CNN Business, “Over the past two years, we have experienced an unprecedented spike in demand across our portfolio and have had to make very tough decisions to ensure availability of our full portfolio nationwide.” The rep added, “we know this may be very disappointing.”

Many of the Roommates expressed their disdain for the somber news. One commented, “I wanna speak to the Manager!!! Noowwwww!!!!” Another commented, “Noooo. Damn the childhood memories.” If you’ve never tasted a Choco Taco, all is not lost. Klondike’s representative said people could still find Choco Tacos around as sellers run through their inventory.

Unfortunately, during the COVID-19 pandemic, it became common practice for companies to slim down their portfolios to help meet the demand for their most popular items. Reports state that less popular products have devoted fans upset by the decisions.

Choco Taco isn’t the only item that has been discontinued lately. As we previously reported in June, after 21 years, the iPod was discontinued forever. In an official statement, Apple confirmed that the production of the last existing iPod (the current Touch) would be permanently discontinued—while noting that if customers want to hold on to a symbol of the past, they can purchase the last  model “while supplies last.”

In addition, Microsoft officially ceased operations in June for Internet Explorer after years of a steady decline.

Roommates, are you sad that Choco Taco has been discontinued?