BREAKING NEWS
GMT-4 06:52
Home Economics Porsha Williams’ Fans Slam Dennis McKinley for ‘Petty’ Response to Reality Star Getting a Matching Tattoo She Got with Him Removed 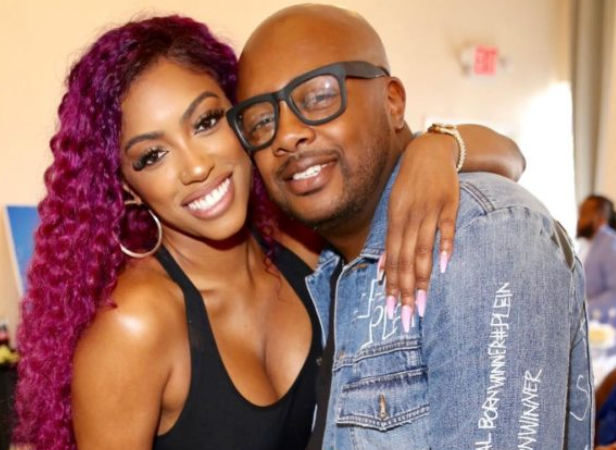 Earlier this week, Porsha Williams uploaded a video showcasing the excruciating pain one must go through when removing a tattoo.

In the clip shared on July 5, the reality star is seen screaming and icing the back of her ear as the unidentified worker used a laser treatment in an attempt to remove the permanent ink she got with her ex-fiancé, Dennis McKinley. The tattoo that the exes got when they were together included pictures of a cross, a heart and a dollar sign.

Porsha Williams shares a video of her getting a tattoo removed earlier this week. Photo:@porsha4real/Instagram

In addition to the recording, Williams revealed in the caption that although she was in the process of getting the ink removed, she couldn’t go through with it because of the painful procedure.

The 41-year-old wrote, “Babyyyyyy I’m down for the tattoo removal but Hunty i’ll be back when i get some numbing cream!! “That’ll do it, i’m out” #ImmediatelyNo #TattooRemoval”

On July 6, one day following the upload, McKinley took to his Instagram story to respond to Williams’ video. He expressed that he had already gotten his matching tattoo covered up. While sharing a cross, a heart and a dollar sign emoji, McKinley wrote, “I been covered mine up. You late my baby.”

Porsha Williams’ ex-fiancé Dennis McKinley responded to a video of the reality star getting a tattoo removed from her neck. Photo:@workwincelebrate/Instagram

“But what was there to respond to Dennis?? Lol.”

“Why do you care though? Chill relax let that hurt go my boy.”

“At his big age he so pressed.”

“He definitely didn’t need to respond to this it’s giving catty sis.”

“If there’s one thing I find completely unattractive on a Man, is when he’s being petty online.”

Williams and McKinley dated in 2017, and ended their…