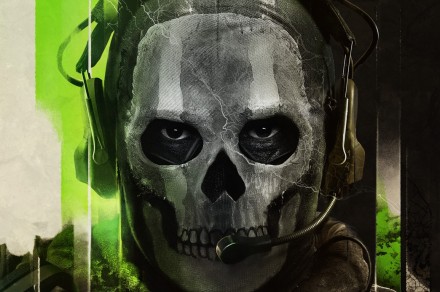 The original Call of Duty: Modern Warfare was a seminal game in the FPS world and gaming in general. In fact, it brought about some of the most memorable characters and missions, such as Captain Soap and great missions like the Sniper mission in Pripyat. Its sequel, Modern Warfare 2, then one-upped that with a return of Soap — suffice to say, it’s a pretty awesome franchise. Well, you’ll be happy to know that after the hugely successful Modern Warfare reboot in 2019, we’re getting its sequel, Modern Warfare II, which was recently announced, and there are already some great deals from Walmart that throw in a couple of green thumbsticks as well as access to the Modern Warfare II beta.

As you can imagine, one of this remake’s biggest upgrades is the graphics, with a new enhanced rendering and photogrammetry tech that brings the characters and environments to life, much like Modern Warfare (2019). Along with that, there is a new gunsmithing system that is much deeper than what we had before, with better granular fine-tuning not just for weapons but also the individual attachments, such as the ability to alter your suppressors based on walk aim speed, ADS, or range. There’s also a new campaign with fresh and smarter AI and smoother gameplay, and if you loved the previous game, you’re going to love this one.

Modern Warfare II also connects to the new Warzone online multiplayer experience, which will be awesome given all the upgrades they’ve put under the hood, such as the completely new water physics and visualizations that allow you to swim underwater. Vehicles have also gotten upgrades with individualized hitboxes and physical husks that remain as an object on the map after they’ve been destroyed. They’re also launching with a big day-one plan, including big day-one battle maps and new narrative-driven co-op gameplay.

All in all, Modern Warfare II looks like it’s going to be amazing, and you can grab the pre-order from Walmart for access to the beta, along with some sweet green thumbsticks and the Call of Duty Endowment Perseverance Pack Bundle, which includes a calling card,…