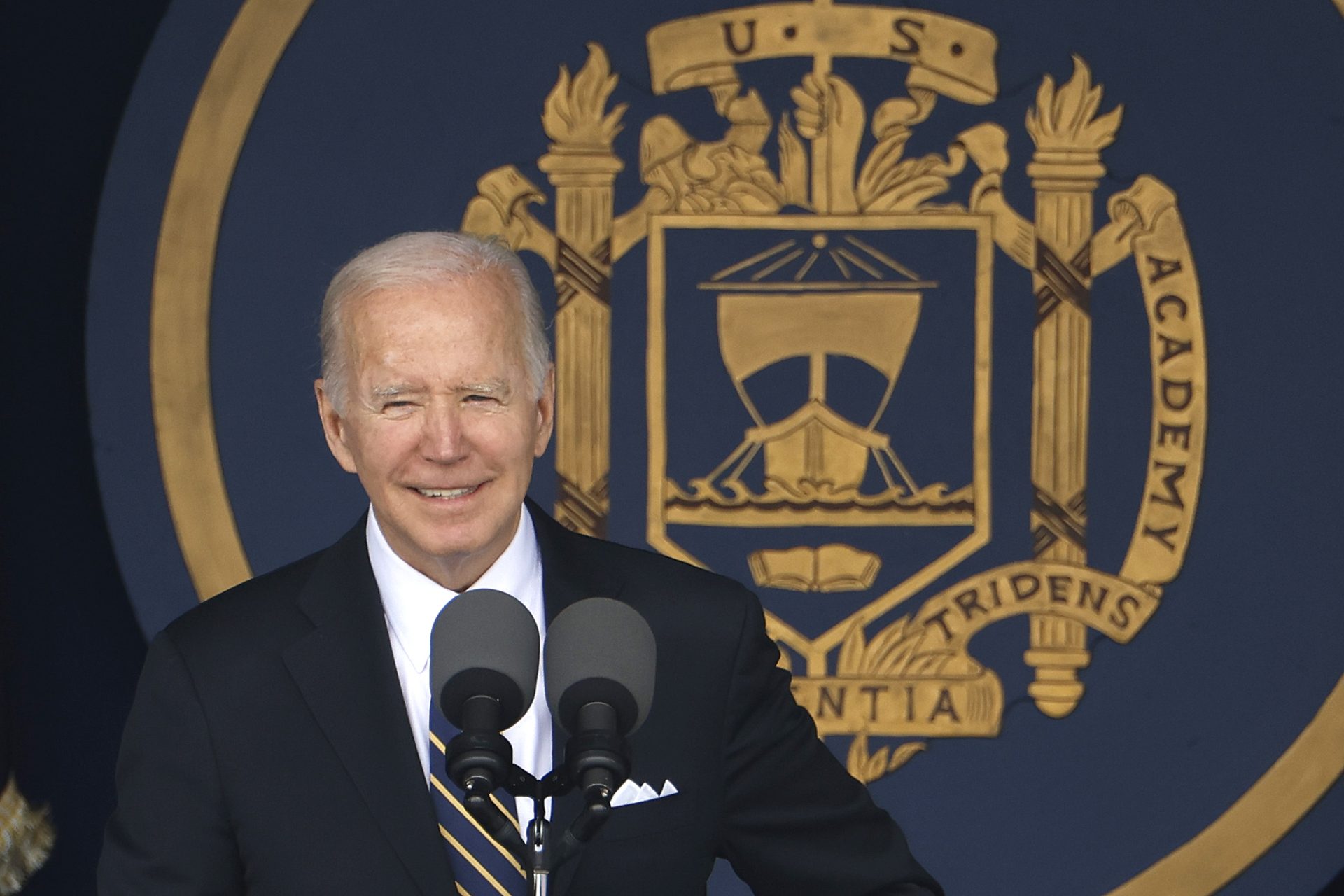 Following a week of truly heartbreaking events, President Biden came through with a bit of good news regarding the recent baby formula shortage and the rising costs of nationwide inflation. As both issues have remained a topic of concern throughout the last few weeks, many breathed a sigh of relief when President Biden took to social media to provide a positive update.

Posting to his Twitter account, President Biden released the following news about the weeks-long baby formula shortage, as well the latest figures regarding inflation:

“This morning’s decline in inflation is a sign of progress. The report showed annual inflation declining and average monthly core inflation at around 4% at an annual rate, down from around 6%. But there is more work to do and tackling inflation is my top economic priority.

I’ve got more good news: 27.5 million bottles of safe infant formula manufactured by Bubs Australia are coming to the United States. We’re doing everything in our power to get more formula on shelves as soon as possible.”

Biden’s tweets come just after he came down hard on Congress regarding gun control legislation.

“Congress needs to pass universal background checks, ban assault weapons and high-capacity magazines, and confirm Steve Dettelbach as head of the ATF. It’s time to turn this pain into action,” he said earlier this week when addressing the nation following the Uvalde mass shooting.

Congress still remains in a heated back-and-forth regarding what the next steps should be about updated gun control laws, as the public outcry grows louder by the second.