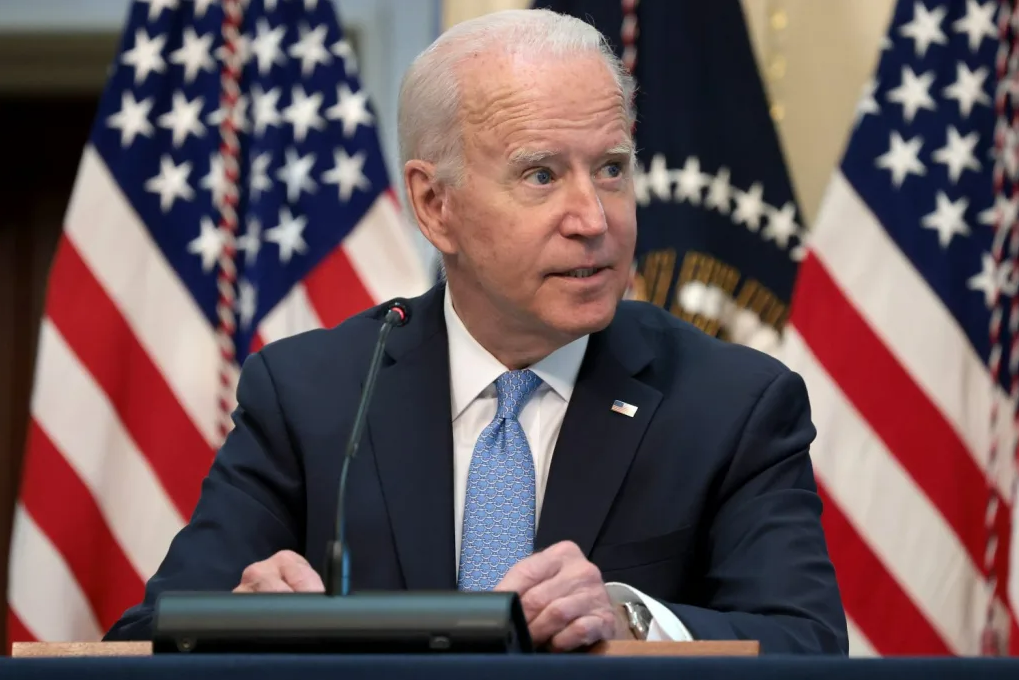 It’s official! Today during a press conference that was live streamed, President Joe Biden signed an executive order to reform federal police practices and establish a national database of police misconduct. “This executive order is going to deliver the most significant police reform in decades. It applies directly, under law, to only 100,000 federal law enforcement officers, all the federal law enforcement officers,” said President Biden. “Through federal incentives and best practices that are attached to it, we expect the order to have significant impact on state and local law enforcement agencies as well.”

To simplify the order, The Hill reports it will ban federal officers from using chokeholds unless deadly force is authorized, and it will restrict the transfer and purchase of military equipment by local police departments. As well as limit the circumstances under which federal law enforcement can use no-knock warrants, which will prevent another death like Breonna Taylor’s.

In addition, the measure will stipulate certain federal grants for state and local police departments will be contingent on having proper accreditations in place. Although the executive order comes one day after the tragedy in Uvalde, TX, it is also significant because today marks two years to the day since George Floyd was murdered by former Minneapolis police officer Derek Chauvin.

At the end of the conference Reverend Al Sharpton, Gianna Floyd, and other members of the Floyd family were present. The live stream was able to catch the moment Gianna sat down in the same seat that President Biden sat in for to sign the order. He allowed the child to act as if she was signing an order of her own. Roommates, drop a comment and let us know your thoughts on the timing of the…