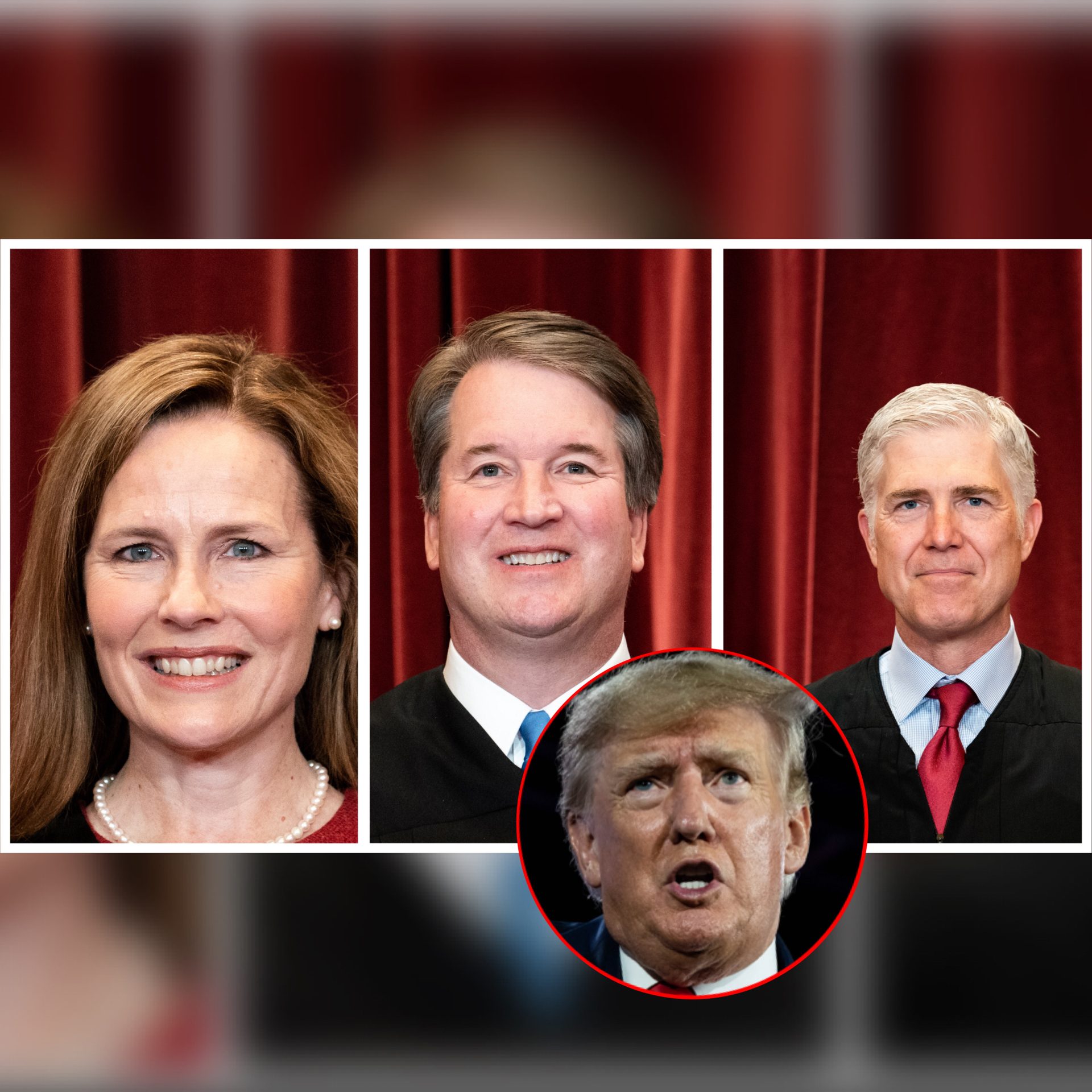 In an unprecedented move, the Supreme Court has overturned Roe v Wade.

President Biden condemned the Supreme Court for overturning the 1973 Roe v Wade landmark ruling that gave women the right to have an abortion on Friday.

Speaking to the nation, Biden acknowledged that today’s ruling was a somber one, stating:

Continuing his speech, Biden made sure to remind the country that Roe V Wade has been supported and upheld by both Democrats and Republican presidents for “five decades,” naming Dixon and George W. Bush.

The three Justices are Amy Coney Barrett, Brett Kavanaugh, and Neil Gorsuch With their votes, it was possible for the ruling to be overturned.

He also stated the decision is “a culmination of a deliberate effort over decades to upset the balance of our law.”

Continuing to speak, Biden reminded the American people that abortion is on the ballot in November–following Nancy Pelosi.

With your vote, you can act. You can have the final word. This is not over. This fall, Roe is on the ballot.

As a result of the ruling, Planned Parenthood of Little Rock, AR canceled abortion appointments that were scheduled on Friday.

Dr. Janet Cathey with Planned Parenthood Little Rock just spoke with ABC News. She said they have already started calling women to tell them they’re going to have to make alternate plans, which for some will mean driving 6 hours one way to get an abortion in another state.