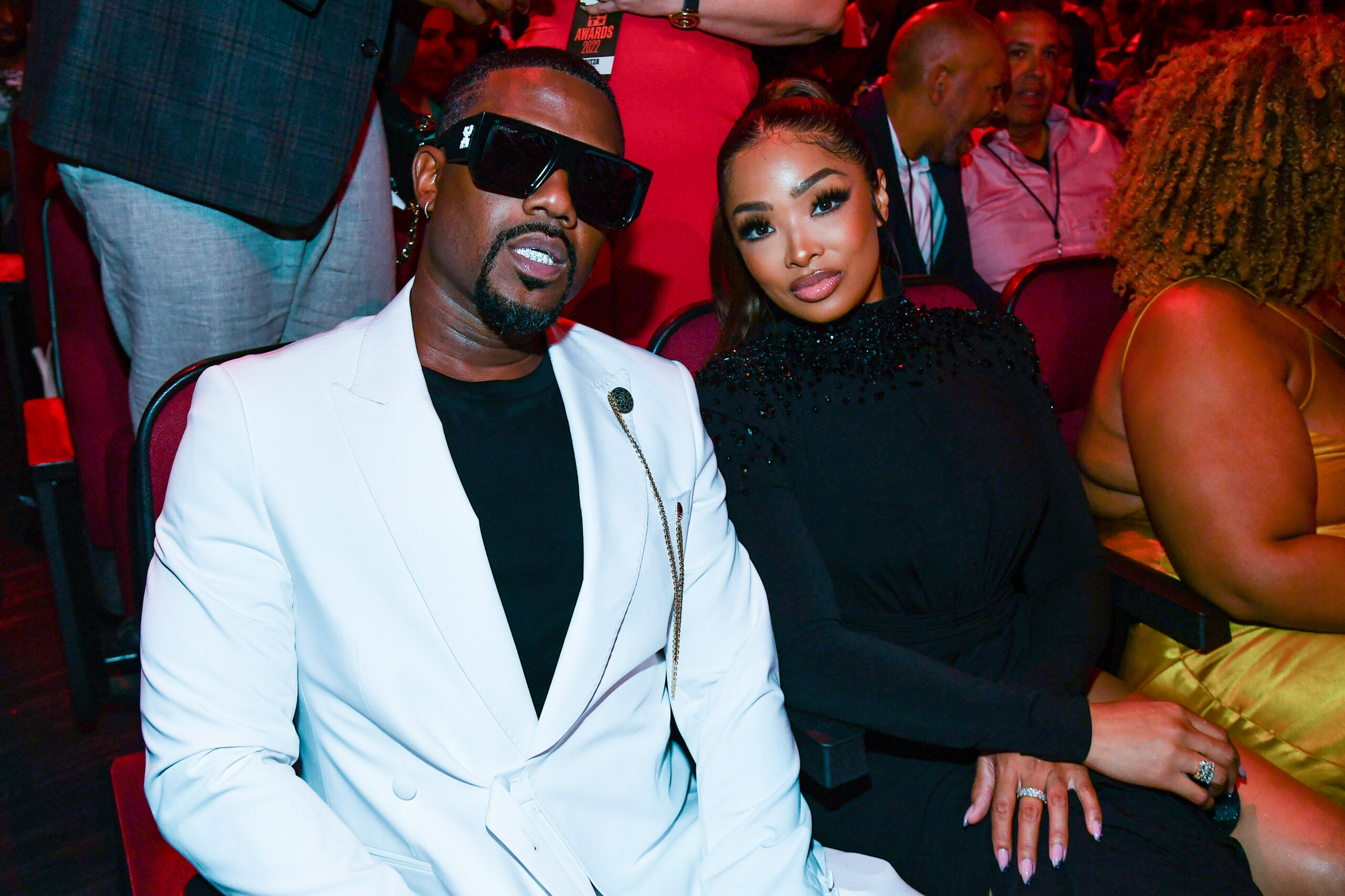 Social media users are going wild after Ray J Norwood’s estranged wife, Princess Love, was spotted with her alleged new boo. After nearly six years of marriage and two kids, Ray has filed for divorce three separate times and Love twice. The couple attempted to reconcile in between and even hit the red carpet together at the BET Awards this year in June. However, Love filed this last time in July, as reported by Radar Online. And fans believe she has now moved on to a handsome Brooklyn promoter.

On Sunday, Sep. 11, blogs began sharing photos of Love and a man, hinting that the “Love & Hip Hop: Hollywood” star was moving to New York.

“What?” wrote Love in the comments with a laughing emoji. “I said ‘what’ because you called him a Promoter… Who’s writing this stuff?” she added in an updated post of Love and the man at his birthday celebration.

Although Love did not deny nor confirm she was dating said promoter, fans had a field day talking about it in the comments. Some believe they make a good couple and wished her nothing but happiness. Meanwhile, others called him a rebound from her soon-to-be ex-husband.

“Happy for her she deserves happiness!!!!!”

“He can pass for step daddy too!! Woooie good for her!!!”

“”And this doesn’t have to be the love of her life. A little rebound neva hurt!”

“Good for her! She deserves nothing but peace and happiness! I’m shock she stood that long with that man.”

“Why y’all had to say ‘From Ray J to a NY PROMOTER!! I mean financially we all know it’s a downgrade!! But she’s happy!! I guess.”

Dozens more brought up Ray J and his Instagram rants over the weekend. As previously reported, the singer and actor called out his ex Kim Kardashian and her mother Kris Jenner over participation in their infamous sex tape. Fans now believe his blow-up was deeply rooted within his own family drama.

“Ahhh no wonder. Maybe Ray J is projecting his frustration,”…