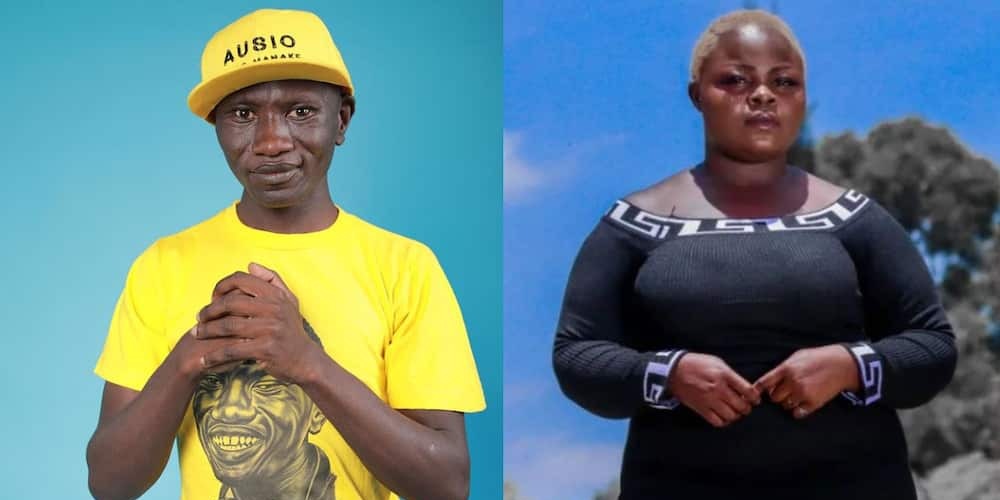 ‘Pritty Vishy Is No Longer My Type!’

Kibera’s finest, Stivo Simple Boy is the current talk of town thanks to how he has managed to re brand himself, his new ‘Freshi Barida’ jam as well as his Freshi Barida inspired clothing line.

As much as we may want to focus on his career, there are matters surrounding the ‘Mihadarati’ singer – matters of the heart.

He recently broke up with his upcoming socialite, Pritty Vishy and the two were embroiled in some nasty back and forth on Instagram and while Vishy was trying to win him back, he was long gone.

Speaking in an interview with Kalondu Musyimi, Stivo revealed that he had since moved on and was looking for someone with qualities which apparently his ex Vishy lacked.

“I am not looking for beauty or makeup I go for a humble woman with good character and a loyal one. I am ready to settle but with the right person,” said Stivo.

Stivo revealed that he was no longer attracted to his voluptuous ex saying she is no longer his type.

“I am not attracted to her anymore. We broke up because of her bad manners. She was not loyal and had an attitude. She is no longer my type.”

He says one of the reasons why the two broke up was because at times Vishy was not obedient and sometimes she chose to take their issues online instead of having a discussion and solving them amicably.

Stivo’s relationship was all up in smoke when he was spotted with Mombasa-based musician, Adasa.

However, Stivo has clarified that there was nothing between the two artists insisting that their relationship is purely business-related. He says he is single and ready to love again.

“I need to make this clear. I am not dating and have never dated Adasa. We were just working on a collabo.”

Asked about Vishy’s claims that her dowry is worth Sh2m Stivo advised his ex to stop clout chasing, laughing off the price.

“Which man has that kind of money? He might have it but a woman is judged by her behaviour. Let’s not look at the money but at the love. I am able to know a woman who loves money just by looking at her.”