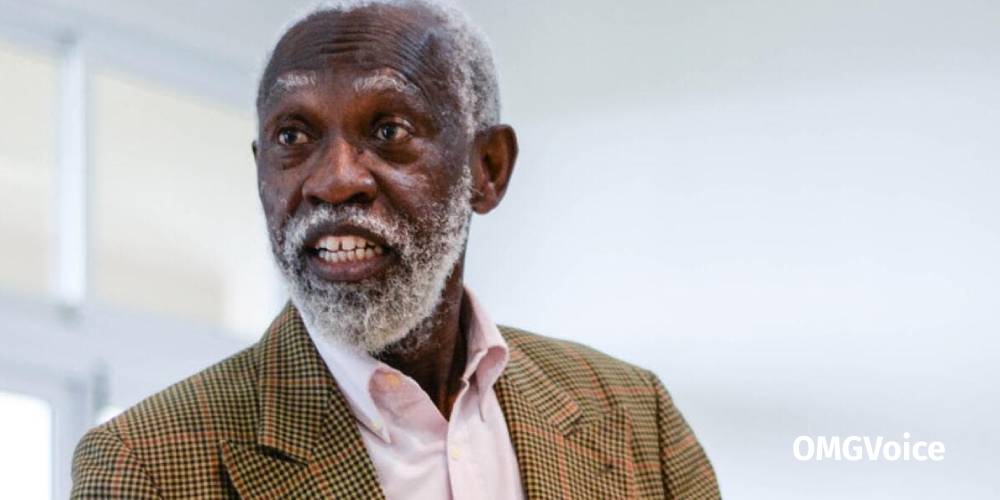 Professor Emeritus Stephen Adei has advised unemployed graduates to take initiatives in reskilling themselves by venturing into apprenticeship to learn a craft.

In his view, this will help the graduates to establish themselves while at the same time creating employment opportunities for others to benefit from.

Speaking on the July 24 edition of the Springboard Virtual University show with Albert Ocran, Professor Adei indicated that university education only serves to enhance the intellectual capacity of individuals.

He suggested that persons who have acquired education will thrive when they venture into craft business as they will be able to put to use their intellectual ability which has been enhanced.

Citing an example of a young man he helped to get himself established in craftwork and also acquire university education, the former rector of GIMPA said he [the young man] has now established a factory which is employing seventeen people.

“Some of them must be willing to reskill. When you finish Legon excuse me to say with political science…I don’t say [it is not important]. For me, all the degrees build your mind intellectually.

“But how many people have advertised and said I want a political scientist to employ. No, but your mental capacity has been enhanced. If you want to go and learn apprenticeship, I tell you within a year you are a master craft man in an area and you are the type who will be able to employ other people.

“I got a young man in upholstery. Fortunately, he was doing it by the roadside. I encouraged him to go to university, finish and do other things. Today he came to my house, he is employing 17 people doing chairs.

“But you having finished History, you will go and be their apprentice for two years and you have the capacity of setting up your joinery and you will employ other people. Very soon you will not be the one hitting the nails. So, the reskilling is important for you to do,” Professor Adei emphasized.

There has been a growing unemployment rate in the country, especially since the advent of the Covid-19 pandemic.

At present, the government intends to roll out the YouStart…