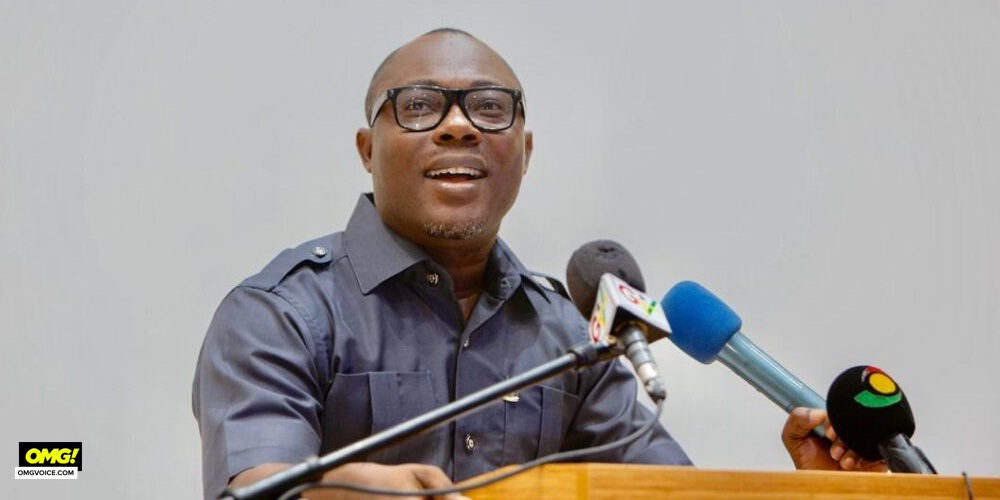 Professor Ransford Gyampo, a senior political science lecturer at the University of Ghana, has said politicians are raping the country financially due to the payment of ‘gargantuan’ ex-gratia to Article 71 officeholders.

He was of the view that ex-gratia should be paid to Members of Parliament who have lost their seats, or who are no longer seeking power, and not those who have retained theirs.

“It is just not right that members of parliament take as much as GH¢300,000 as ex- gratia every four years. Meanwhile, an ordinary worker will work his entire life only to receive just a small amount of money as pension pay.”

In an interview on Accra-based Adom FM, Prof Gyampo said

“Someone in the parliament since 1992 has been receiving ex-gratia every four years. So is there not anyone who will realize that the country is being raped financially?”

His reactions come after the Paramount Chief and the Agbogbomefia of the Asogli State, Togbe Afede XIV rejected over GH¢365,000 ex-gratia paid to him for serving on the Council of State between 2017 and 2020.

Togbe Afede has returned the money to the state through the Bank of Ghana.

In a statement issued by the Agbogbomefia, he said he received monthly payments and allowances while as a member of the Council of State therefore he sees no need for the payment of the ex-gratia.

“I did not think the payment was made to trap me, as is being speculated. I believe it was paid to everybody who served on the Council of State. However, I thought that extra payment was inappropriate for a short, effectively part-time work, for which I received a monthly salary and was entitled to other privileges. So, I was very uncomfortable with it,” Togbe Afede XIV said in a statement.

But the embattled Chief Executive Officer of the defunct microfinance, Ideal Finance, Nii Kotei Dzani who was once a member of the Council of State has disagreed with Ghanaians calling for the dissolution of the Council.

He said the government must maintain the Council to continue to pay ex-gratia to the members after their term of service.

He stated that the Council of State members must…