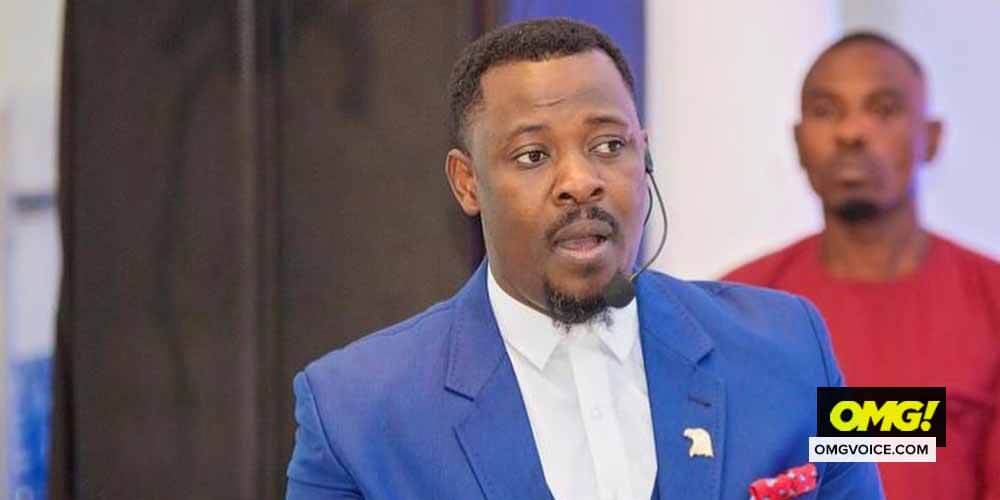 Founder and leader of the Prophetic Hill Chapel, Nigel Gaisie, has stated that Former President John Dramani Mahama is the only person with solutions to the country’s problems.

According to him, God has given the 2020 flagbearer of the NDC ‘divine keys’ to address the country’s problems now and in the next eight years ahead.

In a social media post, Nigel Gaisie suggested that even though the governing New Patriotic Party rigged the last elections, it has been exposed by their decision to go to the International Monetary Fund for a bailout programme.

“They can rig the elections but realities will expose them…Keep H.E Kwame Dramani in your prayers…As a major prophet, the Lord told me and keeps telling me thus he is the only one within this time and eight years ahead with the divine keys of solving the problems of this nation, “Umuafia”……IMF, SMH,” Nigel Gaise wrote on his Facebook wall.

In a statement signed by Information Minister, Kojo Oppong-Nkrumah, the engagement will be to invite the Fund to support an economic program put together by government.

Among other things, the government says the IMF support will provide

“balance of payment support as part of a broader effort to quicken Ghana’s build back in the face of challenges induced by the COVID-19 pandemic, and recently, the Russia-Ukraine crisis.”

The opposition NDC has, however, claimed vindication as key members had hitherto been urging the government to seek an IMF bailout programme over the country’s economic challenges.