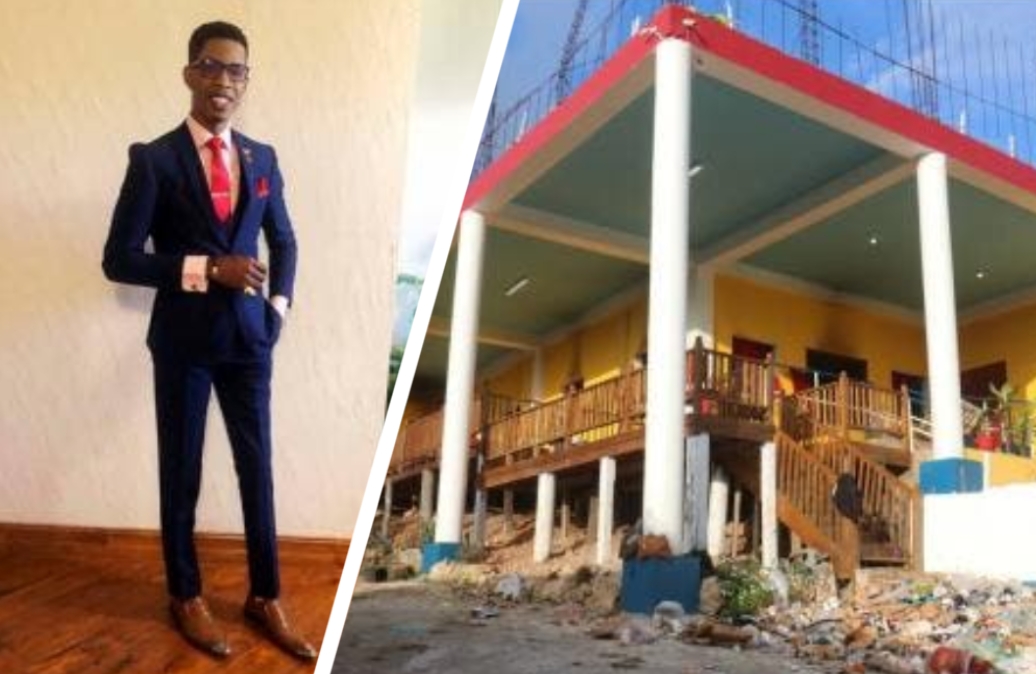 Jahmar Watson, leader of Ark of the Covenant Prophetic Ministries church, who believes that a total of 20 human sacrifices shall sweep the nation, wants to be allowed to purge the island of this looming darkness. Watson is requesting to go to where the alleged sacrifices had already begun last year at Pathways International Kingdom Restoration Ministries in St James to fulfil the mission God gave him.

Watson, better known as “Sniper Prophet”, has been reportedly requesting to visit the grounds where three individuals died, including two who were allegedly sacrificed as part of a ritual led by the late pastor Kevin Smith. When the brutal incident occurred on October 17, Pathways rose to prominence throughout the world. Smith later perished in a car accident while being driven to Kingston to be formally charged for a number of offences.

According to a report from the Jamaica Star, Watson asked for a chance to visit the site as “there are things down there to be destroyed and dig up and revealed.”

In his statement, he said that he has been requesting since last year to do what God requires of him to “curtail all of this madness” and that the sacrifices he has foreseen will end when he completes his duty.

However, when he attempted to visit the grounds of the cult church last December, he was shunned by “99.9 per cent of Jamaicans,” who instantly said he was in a cult and wanted to take over the church. While this is what had prevented him from carrying out his task, he said that when he went he reportedly saw three members, whom he “performed deliverance on.”

Watson shared that many of the prophecies that God gave to him have been fulfilled, and the prophesy of the 20 island-wide sacrifices came to him on July 20. “Three of them have already happened so there is 17 more to go. I have sent out messages, urged the PM and the churches to come together and the messages remain the same. Jamaica is in problem and it got worse from the whole Kevin Smith saga,” he stated.