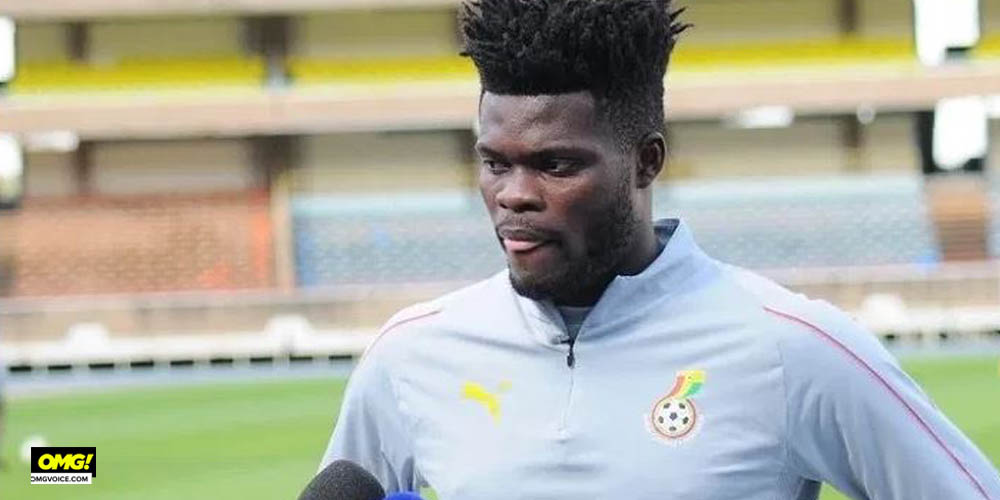 Apostle Richard Kwame Owusu, the founder of Jelem Chapel International, has prophesied that Ghana will win the 2022 FIFA World Cup if Thomas Partey is named captain and three long-serving players are dropped from the squad.

Apostle Owusu failed to name the three players who should be committed but gave a clue that they have been with the team since 2009.

During a prophetic section at his church, he said if the Black Stars do as he has said and fail to win the trophy in Qatar, then he is not a prophet.

“If they are able to take those three players out of the Black Stars, who have been played (for the team) for so long. They shouldn’t go and spectate. If they make Partey who led the team to Nigeria to qualify the captain and we don’t win the World Cup I’m not a prophet,” he said in a video posted by BYT SPORTS TV on YouTube.

He continued that if the leaders of the team turn deaf ears, Ghana will not make it past the round 16 stages.

“But if they don’t listsen to what I’m saying, after we win our first group(qualify from the group stage), we will come home. We’ll not reach anywhere. Some people had their time in 2009, they are done, and they should be omitted. They are three old players. I can’t mention their names but the leaders should seek another prophet and tell him this is what a prophet has said, if that prophecy and mine are the same, they should work with it.”

Currently, Thomas Partey is the Black Stars’ assistant coach, deputising for Ayew. Partey’s goal against Nigeria in the playoffs helped the team qualify for the 2022 World Cup.

Partey holds the record for not losing a single