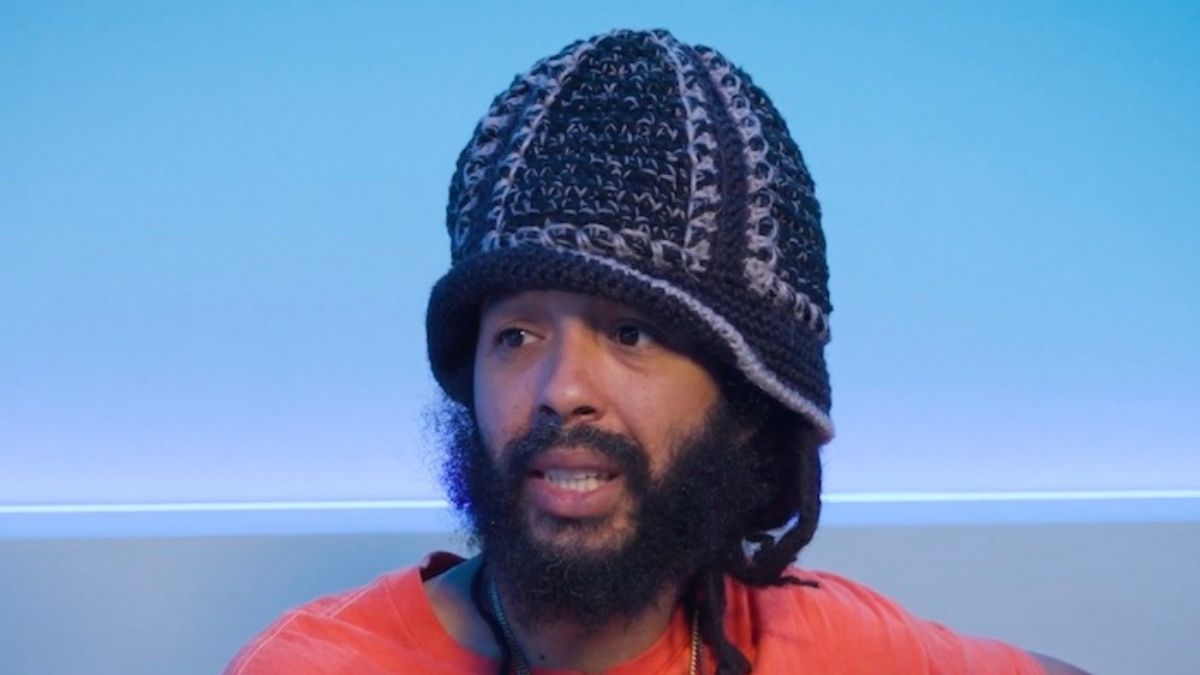 Reggae artiste Protoje, rightfully named Oje Ken Ollivierre, has shared his fascination with “time” on the heels of his sixth album Third Time’s The Charm, the third project in his time-related trilogy. The trilogy consists of his 2018 album, A Matter Of Time, which was released on August 28, and In Search Of Lost Time, released on August 28, 2020. Each album in the trilogy comprises a tracklist of 10 songs and, as Protoje explained, conveys the importance of time.

The 41-year-old singer spoke with Ebro Darden about the significance of time in his life and his aspiration to preserve it. The conversation arose during an Apple Music interview, where Protoje told Darden that it felt good to have released three albums over the course of five years. The St Elizabeth native, who shared a clip of the interview on Instagram, has a total of six albums and a Grammy Award nomination for his A Matter Of Time album. When asked about the message he was sending in his albums about time, Protoje indicated that time is the “most important currency” in life.

“I am trying to remind myself that that’s the most important currency we have, and that’s the one thing we can’t get back, and we have to spend time,” he explained.

He added that the sight of his daughter and his parents growing older reminded him that life never stops, even when the world shuts down. Hence, he aims to utilize his time doing what he loves with the people he loves. He continued by saying, “I’m fascinated with time, and I try my best to make it move as slow as possible by doing as much things as I can.”

Take a look at the names of the songs on his Third Time’s The Charm album:

RELATED: WATCH: Protoje and Koffee shows off unity in “Switch It Up” Music Video