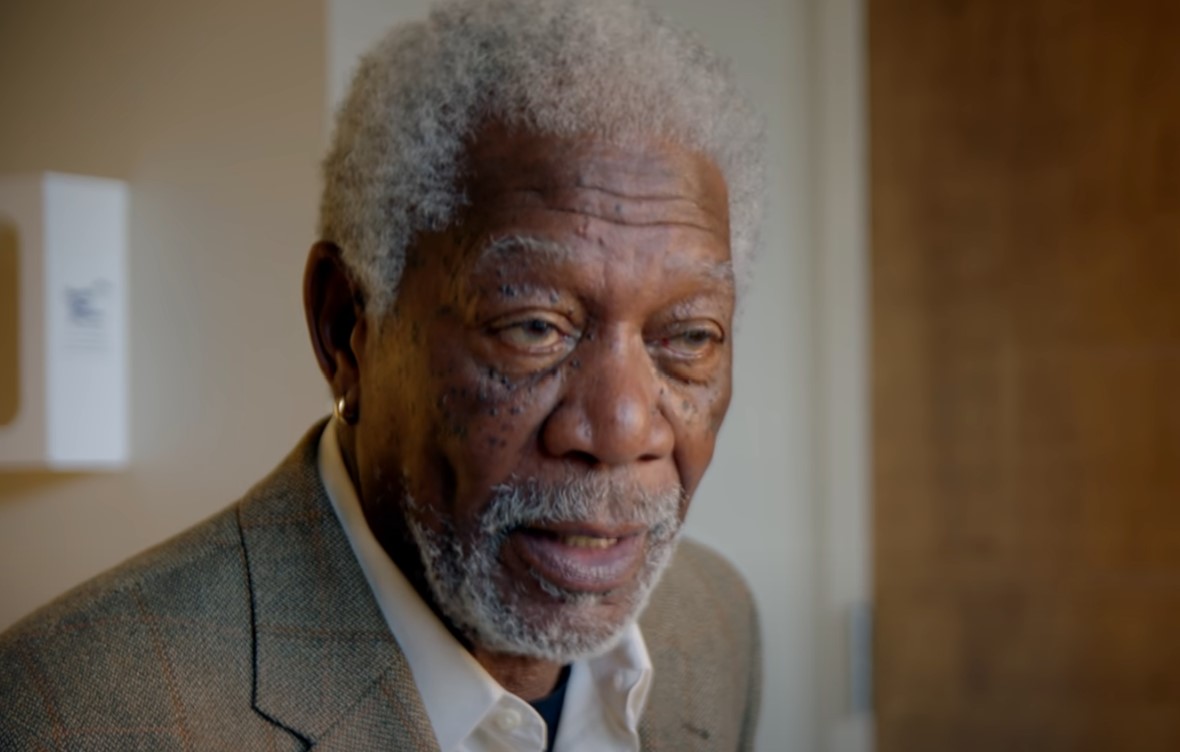 Putin Responds To Crippling US Sanctions By Banning Morgan Freeman

Putin has responded to the crippling US sanctions by banning actor Morgan Freeman from Russia.

The list itself is pretty wild and describes Freeman as “a well-known film actor who in September 2017 recorded a video message accusing Russia of conspiring against the United States and calling for a fight against our country.”

Russia has also banned former Sen. John McCain and Orrin Hatch, who are both dead. The list notes that McCain is dead, but apparently, in the event of a zombie apocalypse, Zombie John McCain will not be allowed to enter Russia.

It seems that Russia had this list sitting around for a while because numerous officials from the Obama administration are also banned from Russia.

Goldman Sachs has projected the Russian economy will enter a deep recession by the end of 2022, and Putin’s response to US sanctions that could cripple his country is to ban Morgan Freeman.

When the big Russian response is banning Morgan Freeman, it is obvious that Putin is losing the war.