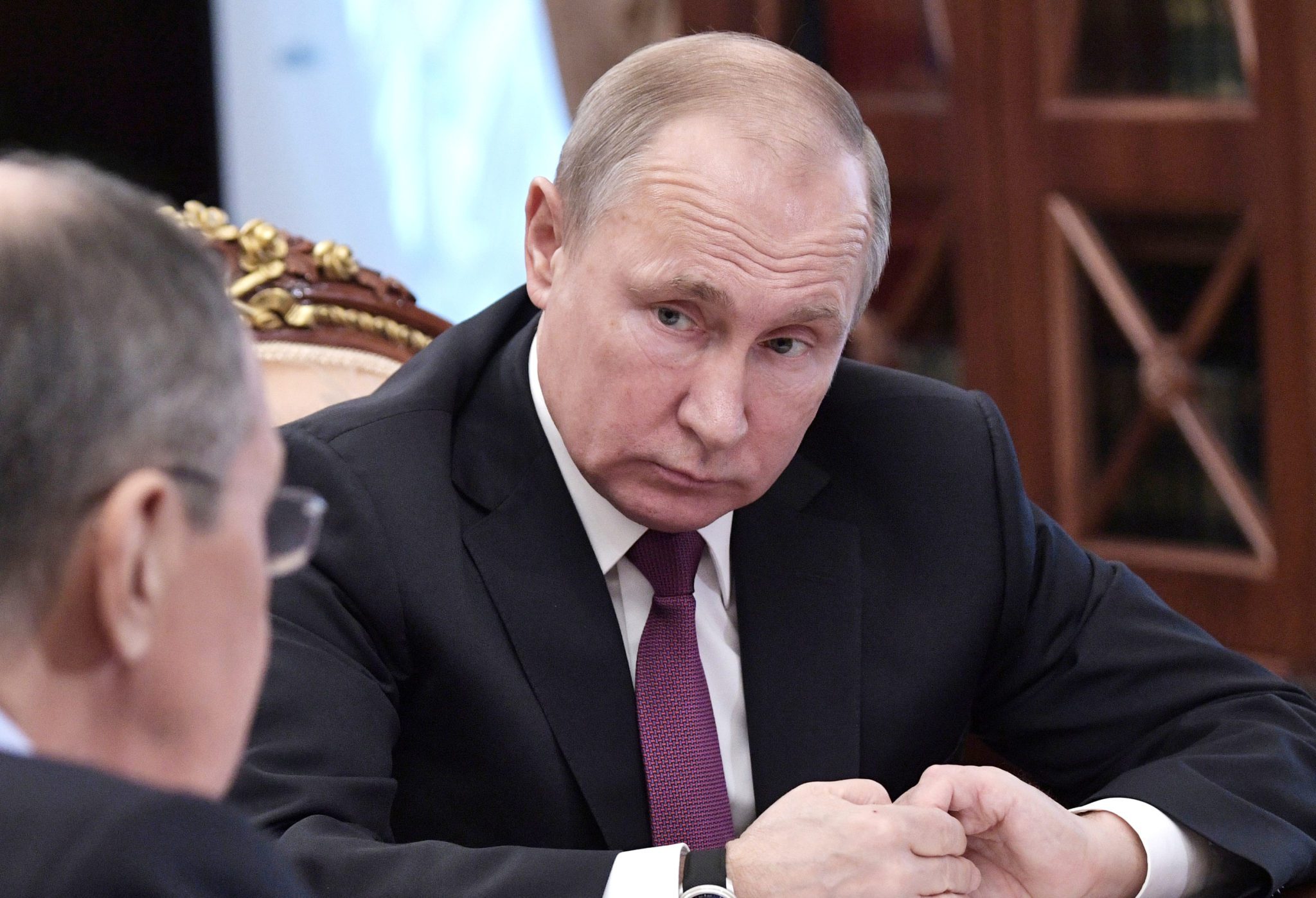 Putin invaded Ukraine in part to stop NATO from getting closer to Russia, but the war has resulted in Finland announcing an application for immediate NATO membership.

In a joint statement,Sauli Niinistö, President of the Republic of Finland, and Sanna Marin Prime Minister of Finland announced:

During this spring, an important discussion on Finland’s possible NATO membership has taken place. Time has been needed to let Parliament and the whole society establish their stands on the matter. Time has been needed for close international contacts with NATO and its member countries, as well as with Sweden. We have wanted to give the discussion the space it required.

Now that the moment of decision-making is near, we state our equal views, also for information to the parliamentary groups and parties. NATO membership would strengthen Finland’s security. As a member of NATO, Finland would strengthen the entire defence alliance. Finland must apply for NATO membership without delay. We hope that the national steps still needed to make this decision will be taken rapidly within the next few days.

Putin’s Invasion Of Ukraine Has Backfired

One of Putin’s ambitions for decades has been the fracture and destruction of NATO.  Putin never imagined that NATO would unify, under the leadership of President Joe Biden, and assist Ukraine.

Putin has threatened Finland and Sweden with nuclear weapons if they joined NATO, and he has responded to Finland’s announcement by calling their application to join NATO a threat to Russia.

The Russian invasion of Ukraine has backfired on Putin because it is encouraging more neighbors of Russia to join NATO and increasing the western presence around Putin.

Finland’s decision is a victory for democracy and another defeat in Putin’s disastrous war of choice.