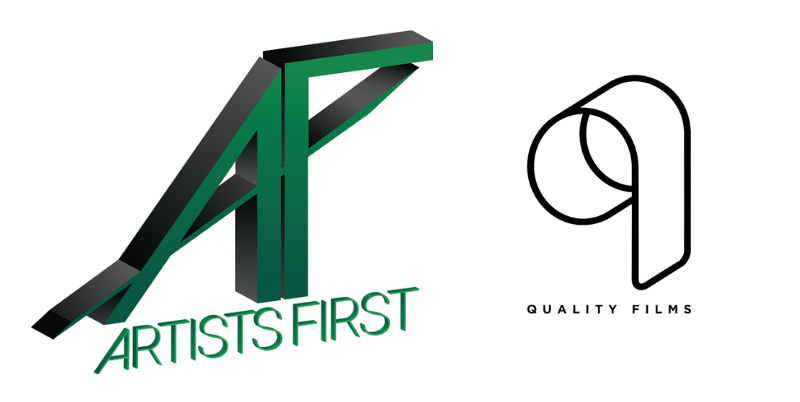 Quality Films, a division of QC Media Holdings, a major player in the film and television industries, has teamed with Artists First, a production and talent management firm. The joint venture will concentrate on the development, funding, and production of culturally relevant film and television projects with budgets of $10 million and under.

In order to develop compelling narratives for the film and scripted television industries, the two firms will use their top talent clients, musicians, and brands. The projects that are picked for sale or development will be executive-created by both businesses.

Award-winning writers and directors like Jordan Peele, Kenya Barris, and Jon Chu, as well as top actors like Anthony Anderson, Awkwafina, Martin Lawrence, John Travolta, Niecy Nash, and Tracee Ellis Ross, are among the clients of the industry leader Artists First. The Lil Baby documentary UNTRAPPED, which sold to Amazon Prime and had its world premiere at the Tribeca Film Festival, was recently funded by Quality Films. In addition to pre-production work on the Trioscope film Takeover, which will begin filming in Atlanta next month and include QC rapper Quavo, the business is now producing The Impact for BET+ and EOne, which showcases Atlanta’s most significant young entrepreneurs and artists.

“We are beyond excited to align with Brian Dobbins and the stellar team at Artists First,” said Quality Films President Brian Sher. “Our two companies are very like-minded in philosophy and taste, and we know that together we will tell amazing, important and entertaining stories.”

“We are excited to announce our partnership with Artists First. With our combined roster and knowhow, we now have even more tools at our disposal to continue telling culturally-driven stories that make an actual impact at the ground level. This partnership is a no-brainer.”

“I have a deep amount of respect and admiration for what QC has built and stands for, so the opportunity to join…