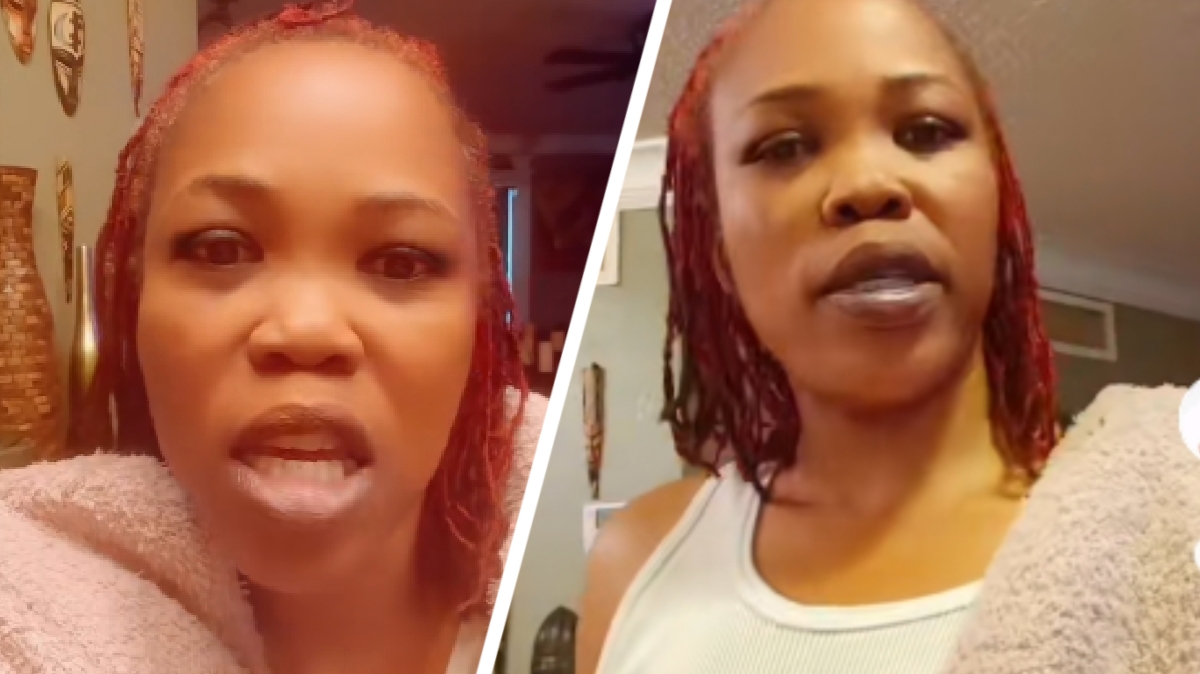 Since her debut on TikTok in July, conscious-Rastafarian singer Queen Ifrica has been receiving a lot of criticism about the alluring changes to her appearance and her new suggestive behaviour.

Even though the cultural reggae artiste had previously addressed the critics, Queen Ifrica has once more warned her haters in two recent TikTok posts added to her account that currently has over 16.8k followers.

Queen Ifrica, born Ventrice Morgan, issued the warnings after being accused of bleaching her skin, getting tattoos, and still dressing more revealingly than traditional Rastafarian women.

Among the backlash, one TikTok user bashed her not being able to take the same criticism she is said to have given others. The user pointed out that Queen Ifrica had previously preached against bleaching the skin, getting tattoos and wearing exposing outfits.

In the first post, which was captioned “Dark side deh yah tell dem nuh try me,” Ifrica vented that she wanted to tell her hater to “s**k dem madda” and to leave her alone.

“Is like dem a gwan like seh mi a angel or mi a Mary or mi a Jesus mother,” she explained.

She pointed out that so-called fans constantly criticised her post and told her haters, “when unnuh see mi put up nutn, cut unnuh bloodcl**t yeye past it.”

She indicated that her true fans, who were still appreciative of her music and supportive of her, were the only ones welcomed on her TikTok page.

After angrily telling her haters to stay off her page, Ifrica shared another video warning that she would eventually go rogue.

In this second video, she elaborated on the different musical genres in Jamaica, such as cultural reggae, dancehall, and lovers’ rock. She expressed that so-called cultural artistes were the biggest hypocrites in the music industry. Those people who were living two separate lives, she explained, were the ones who made it worse for others when they were trying to do what was right in all areas of their lives.

“Mi hate the way how mi see Jamaica a go as a person who live inna dis, and born and grow inna dis, and know seh, yeah, Jamaica worth…