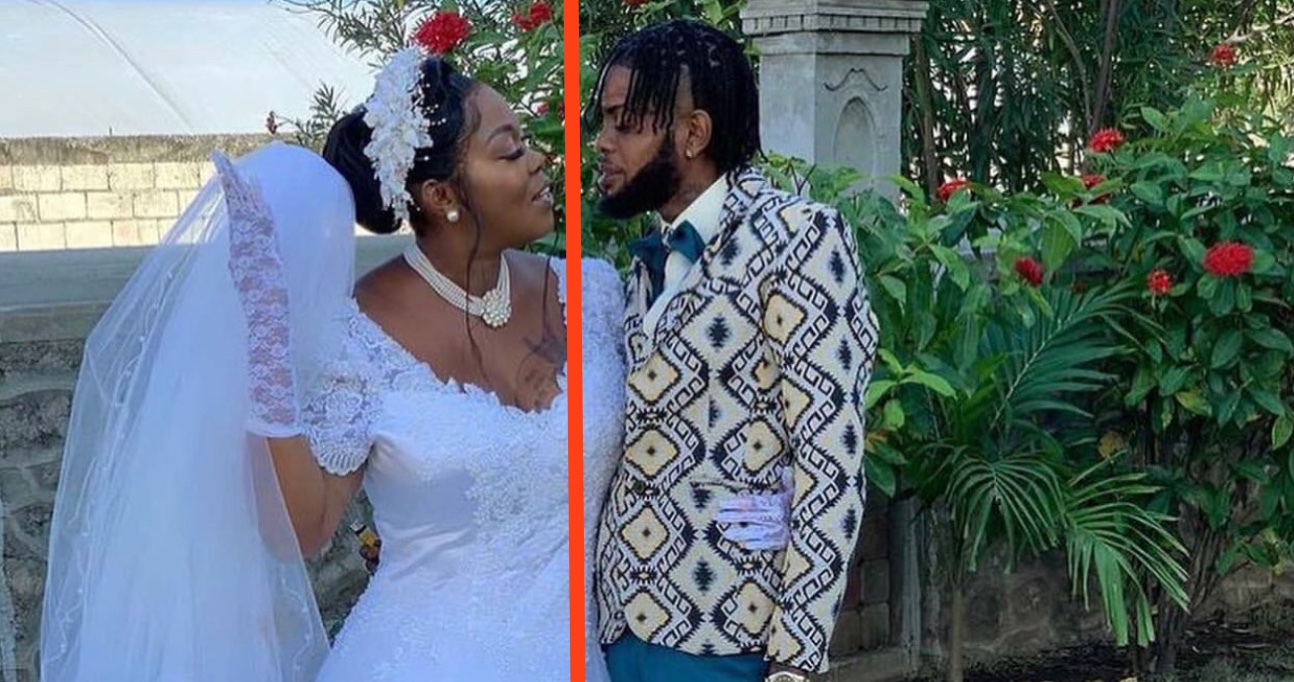 Queenie took to her Instagram after a video was posted online of a disagreement between her and Dowey. She stated that for all the viewers who keep telling her to stop putting her business online that she was not the one who made the video and posted it and that she cannot be the only one who has ever had an argument that turned physical with their partner.

She also stated that she is now “free, single and disengaged” because her husband no longer wants to be with her as the relationship that they are in is not working for him.

In the reel that was posted, she talked about how the separation was not what she wanted but she will continue to move forward. The caption stated that she still loves him and she is proud of him. She wished him the best of luck and thanked him for marrying her because she is not a walk-over.

Viewers in the comment section said “only you know what you have to deal with Queenie”, “You placed your hands on him. YOU WERE WRONG. Self control is necessary” and “so now you’re playing victim? The narcissism has started”.

Dowey was tagged in the post but has yet to respond.

Queen Ladi Gangsta is a social media personality whose main platform is Instagram. She is also an artise who has released songs such as ‘Double Tap’, ‘June Plum’ and ‘Live Mi Life’. The entertainer is 51 years old, birth name Janese Espeut, and she got married a year ago in March of 2021 to her husband Duane “Dowey” Scarlet who is 20 years younger than her.

RELATED: Queenie And Dowey Are Back Together

RELATED: Queenie “Buss Up” Dewey’s Face And Says She Wants To Be By Herself

RELATED: Queenie Beats Up Dewey At The Airport Then Goes Live… Watch Videos