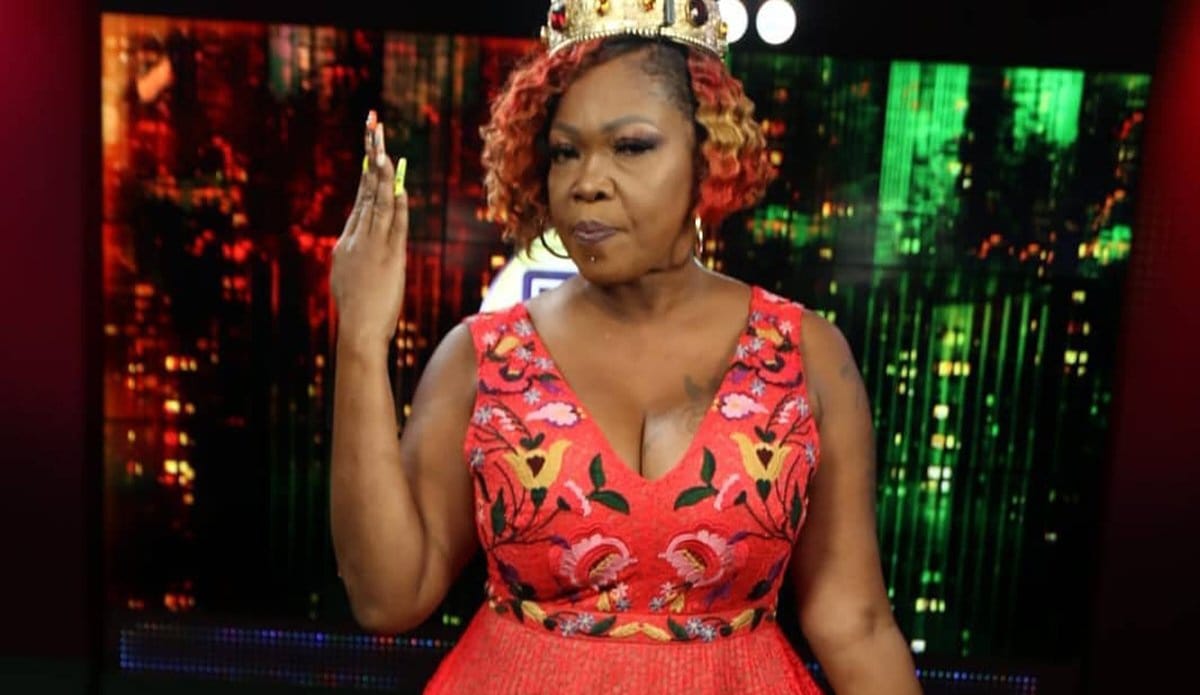 Queen Ladi Gangsta, recording artiste and social media influencer, voiced that she is ready to represent the locals as the new monarch on behalf of the late Queen Elizabeth II after her passing on Thursday. She also expressed her heartfelt condolences to the Royal family.

Queenie, as she is more popularly called, remarked that the only thing in life that is certain is death and commended the late Queen on the work that she has contributed to the nation throughout the years, whilst stating that she is deserving of respect. She added, “she has contributed a lot to Jamaica and whether dem accept or not, she do her work, ain’t it?”

Continuing, she said, “Mi as the ghetto queen is here to do the part that she wasn’t able to do because of circumstances.” Queenie relayed that the late monarch could not persuade locals to “do certain things”, however, in her absence, she intends to assume the role.

She also expressed that the world will mourn her passing and she is remorseful that they have not met in person, but she is sure that, “her soul and spirit will get the message.”

After 70 years of service, Queen Elizabeth II was recorded as the longest-serving Monarch of the United Kingdom. Queenie has always vocalized her love and admiration of the Queen (as someone who has lived in the United Kingdom for years) and often lauded her fashion sense, while also emulating the Her Majesty’s wave.

Watch the videos below:

RELATED: Queenie And Husband Dowey Officially Back Together – See Videos