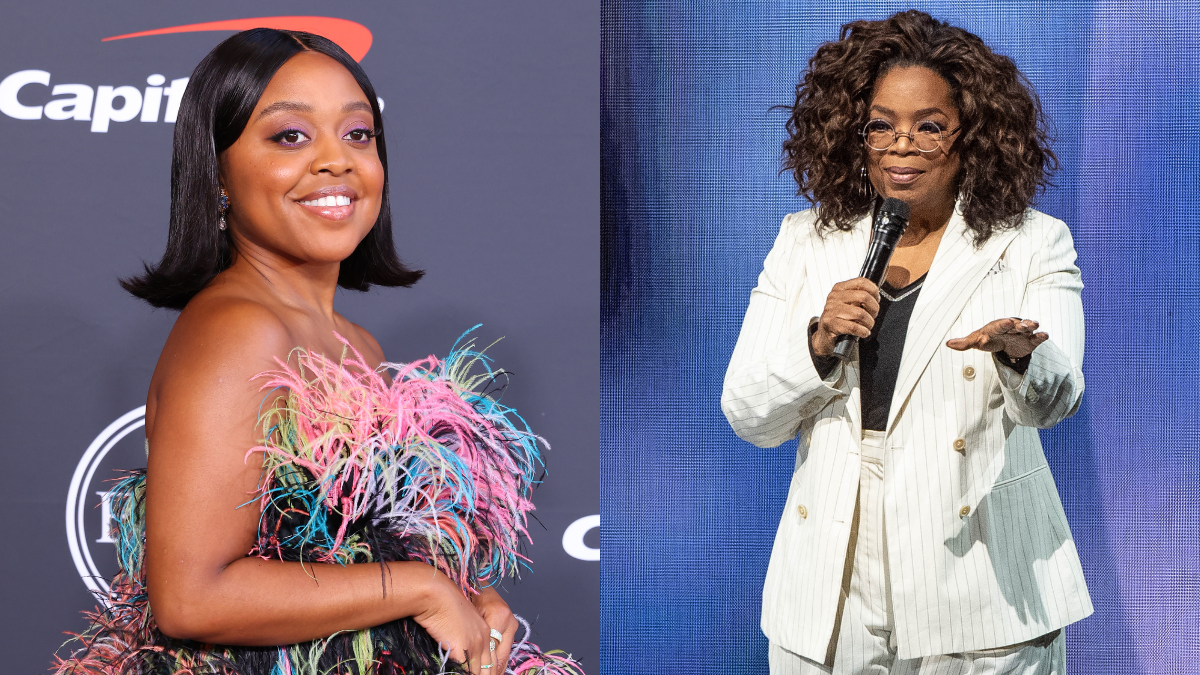 The 108-minute movie is described as “the unexaggerated true story about the greatest musician of our time.” The biographical comedy will chronicle the iconic parody entertainer’s rise to stardom. The film is set to premiere sometime later this fall, accessible on the streaming platform’s ad-supported channel.

The “Girl Who Has Never Been on a Nice Date” creator confirmed the announcement on Twitter in a post, writing, “Let’s get #weird.”

The news appeared to trigger excitement among fans, who showered the actress with congratulatory remarks amid an already successful year for the burgeoning Hollywood star. Several social media users expressed interest in seeing Brunson transform into the “Super Soul Sunday” host.

Another excited supporter commented, “GIRL YOU ARE IN A MOVIE WITH DAN RADCLIFFE??? You deserve everything. I’m so happy for you.”

GIRL YOU ARE IN A MOVIE WITH DAN RADCLIFFE??? you deserve everything i’m so happy for you

“My girl is doing a biopic as OPRAH, yeah it’s up & it’s stuck!!! Congratulations Quinta”