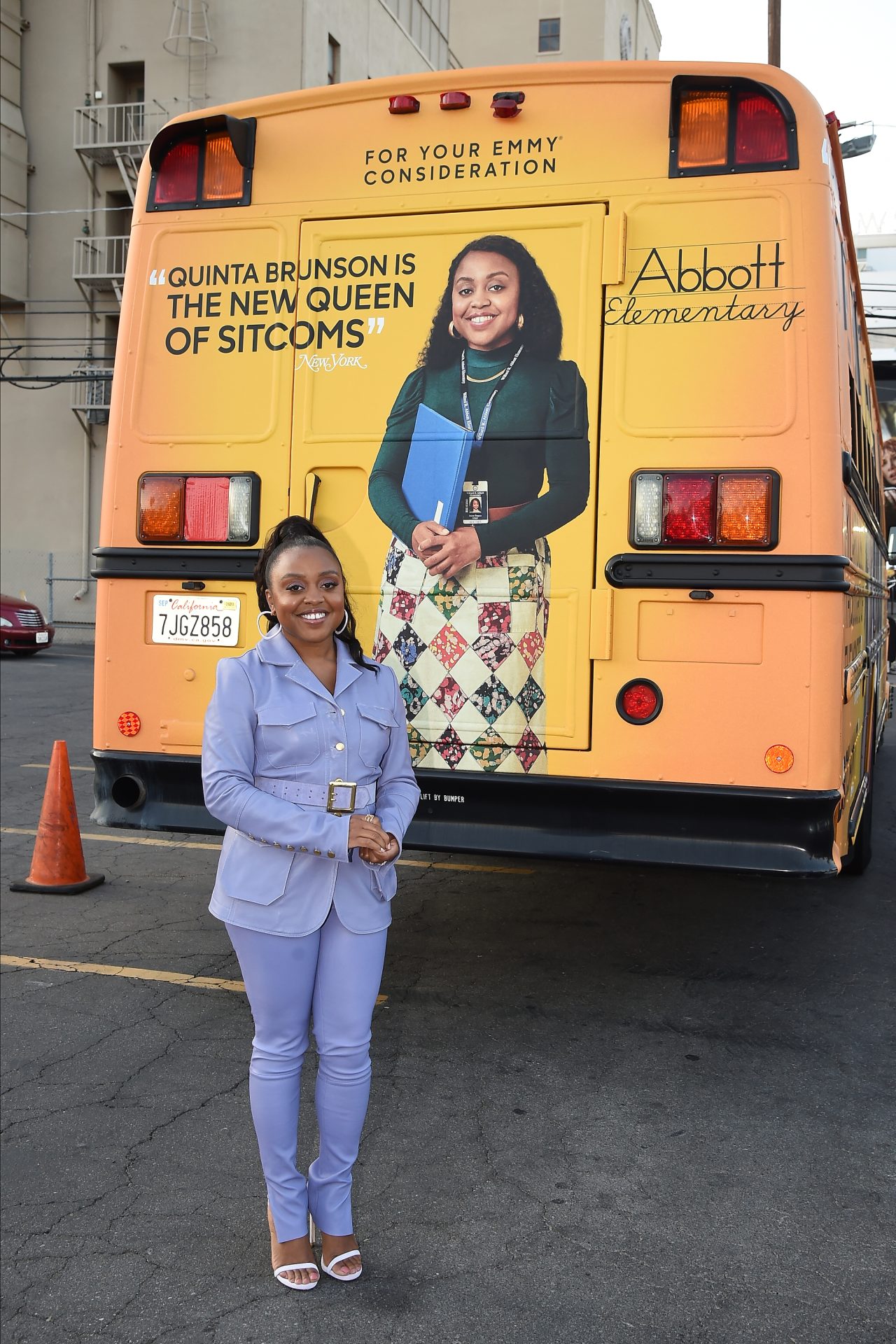 Roommates, Quinta Brunson, the creator of the hit tv show ‘Abbott Elementary’ and ABC are in hot water, according to Complex. Reports show they have been hit with a copyright infringement lawsuit. The woman behind the suit is writer, actress, and performer Christine Davis who alleged that the show is a “knock-off” of her own, called ‘This School Year.’

Christine claims both shows have the same premise and that her show was registered with the copyright office in early 2020, just one year before Abbott Elementary’s 2021 debut. The ‘This School Year’ creator is looking for damages and demands that “Brunson and ABC turn over all profits they made from the show,” as well as a jury trial.

In addition, the lawsuit claims both shows have similar qualities, including the “look and feel of the inner-city school, the mockumentary style, unique plot synopsis, set design, and unique characters.” Reports show that the script for ‘This School Year’ was written in 2018. The suit also says that many of the characters are “nearly identical” and that the plotlines in the show’s first episodes have similarities.

Several of the Roommates pointed out the timing of the lawsuit. One wrote, “RIGHT when they are nominated for multiple Emmys.” Another wrote, “After she gets an Emmy nomination.” As we previously reported, Quinta made history by becoming the first Black woman to receive three comedy Emmy nominations.

The Philadelphia native is nominated for Outstanding Comedy Series, Lead Actress in a Comedy, and Writing for a Comedy Series. That’s not it. She is also the youngest Black woman ever nominated in the comedy acting category!

Roommates, we will keep you updated on this lawsuit!