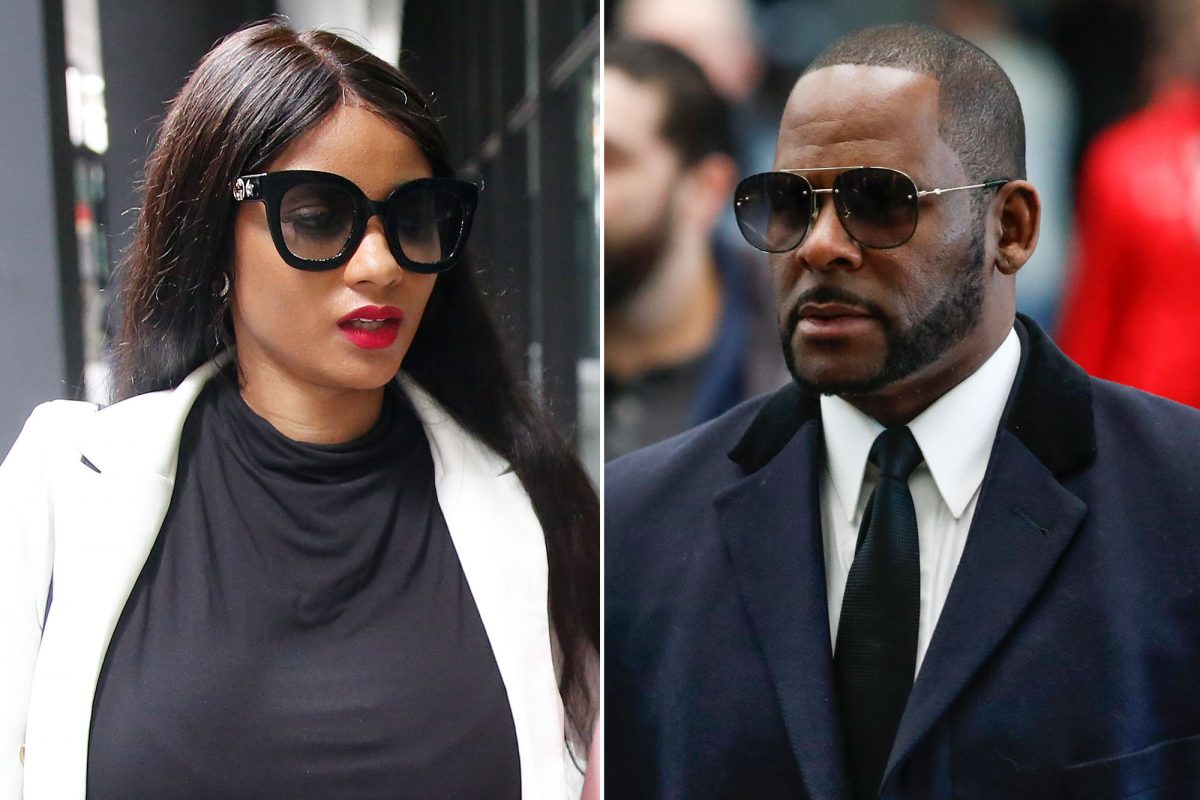 R. Kelly’s fiancé and alleged sexual abuse victim, Joycelyn Savage, is reportedly expecting a child with the convicted felon and is said to be several months pregnant.

According to TMZ, the 26-year-old woman made the big reveal in her newly released novel, “Love and Joy of Robert“. In this, she shared that her R. Kelly is excited about the birth of their child, however, is saddened by the fact that he will not be able to be physically present in its life.

But, the question that many persons are left asking is how, when, and where was this child conceived, considering that the 55-year-old has been incarcerated for over a year.

The ‘I Believe I Can Fly’ singer reportedly asked for Savage’s hand in marriage by sending an engagement ring to her home a day after he was sentenced to 30 years in federal prison for nine charges including sex trafficking and racketeering. He was sentenced on June 29, 2022.

“Months later, I began expecting severe morning sickness and was unsure what was wrong with my body. I thought I had contracted COVID-19, but the most amazing news of all was that I was expecting,” reads a section in Savage’s book.

R. Kelly currently has three children; Joan Kelly, Jay Kelly, and Robert Kelly Jr. with his ex-wife, Andrea Kelly, to whom he was married from 1996 to 2009.

The singer whose real name is Robert Sylvester Kelly is also scheduled to be sentenced on Monday, August 15 by a federal court in Chicago for charges of enticement of a minor, possession of child abuse images, and obstruction of justice.

RELATED: R. Kelly Engaged To One Of His Alleged Victims – Joycelyn Savage

RELATED: Prosecutors Say R. Kelly Should Be Sentenced For A Minimum Of 25 Years