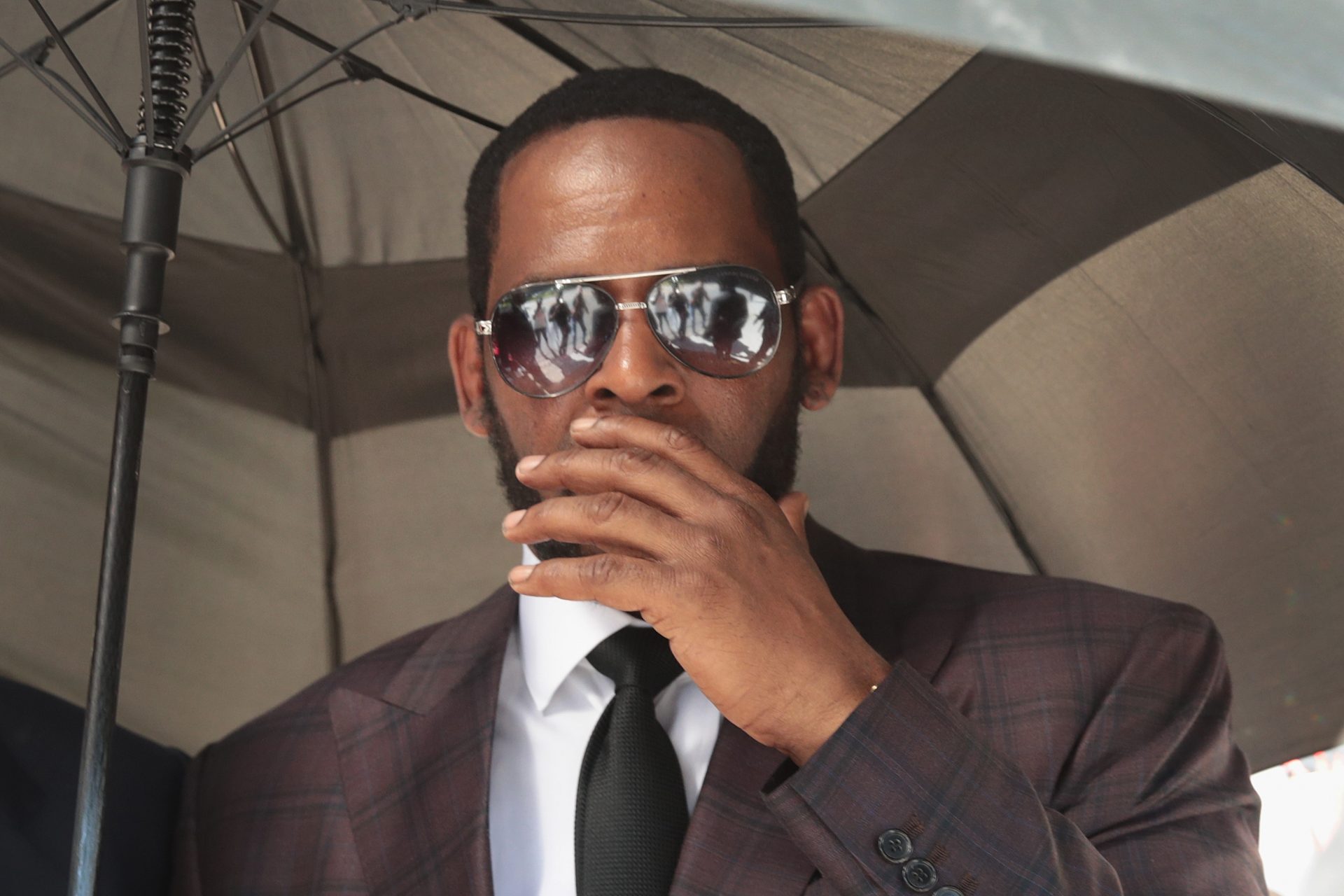 When it comes to R. Kelly fans, they’re riding ten toes down for him. The Chicago Tribune reports that super fan Christopher Gunn was arrested Saturday in the Chicago area on federal charges. Christopher aka DeBoSki threatened to “storm” the U.S. attorney’s office in New York.

According to the complaint, he was present for at least one day of Kelly’s racketeering trial in September. He posted a video on YouTube a week after it ended at the location of the U.S. attorney’s office in Brooklyn. In the video, he allegedly told his viewers to “get real familiar with this building” because “If Kellz goes down, everybody’s going down.” He also said, “That’s where they work at. We’re going to storm they office. … If you ain’t got the stomach for the (expletive) we ’bout to do, I’m asking that you just bail out.”

Shortly after the incident, DeBoSki shared a clip from the 1991 movie, ‘Boyz N The Hood’ of a character about to be shot to death, according to the complaint. DeBoSki didn’t stop there, Recently he called for the Piped Piper’s fans to gather at his sentencing hearing in Brooklyn on Wednesday. “I have a spot for us allllll to link during the trial, see you there,” he said, according to the charges.

The Chicago Tribune also shows the complaint alleged that DeBoSki has been accepting payments on CashApp from people who make comments like “30 rounds.. free R kelly” and “30 rounds on the haters.” Records also show an agent with the U.S. Department of Homeland Security Investigations wrote in the complaint affidavit that he believed the reference to “rounds” referenced DeBoSki selling firearm ammunition to commenters on his YouTube channel. Currently, DeBoSki is scheduled to be sentenced in Brooklyn on…