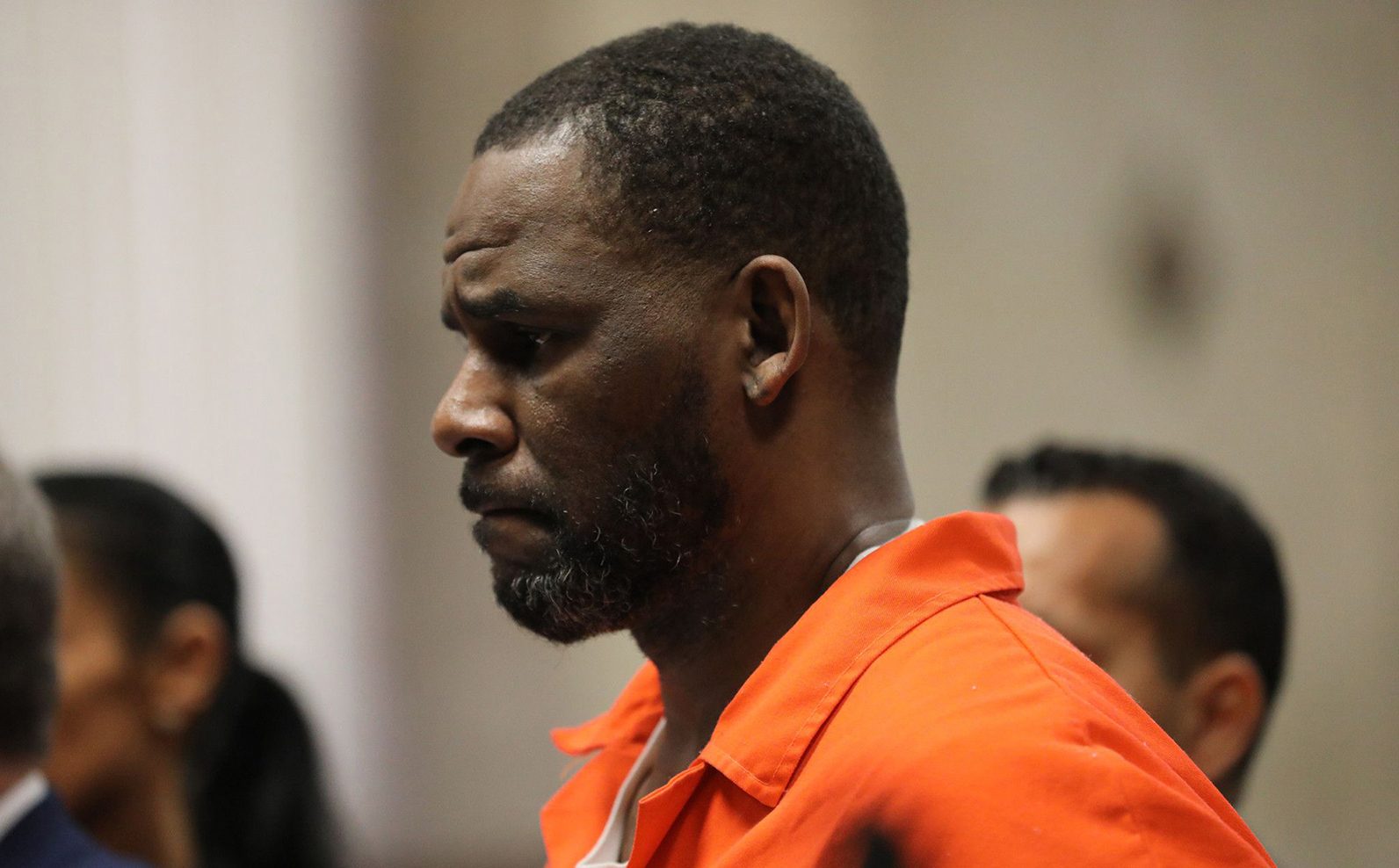 The bad news just keeps coming for embattled R&B singer R. Kelly, who was just found guilty of three counts of child pornography and three counts of enticing a minor for sex on Wednesday, just months after he was sentenced to 30-years in prison in a separate case in New York earlier this summer.

In his second conviction this year, Kelly faces a minimum of 10 years in orison for each of the child pornography charges, according to the Chicago Tribune.

He was acquitted of seven other counts. The Chicago trial was a do-over of Kelly’s 2008 child pornography trial, with a key video critical to both.

Jurors deliberated for only 11 hours before reaching a verdict, meeting on Tuesday afternoon and coming do a decision a day later, the outlet reports.

CHICAGO, IL – SEPTEMBER 17: Singer R. Kelly appears standing beside his attorney, Steven Greenberg during a hearing at the Leighton Criminal Courthouse on September 17, 2019 in Chicago, Illinois. Kelly is facing multiple sexual assault charges and is being held without bail. (Photo by Antonio Perez – Pool via Getty Images)

In the prosecution’s closing arguments, Assistant U.S. Attorney Jeannice Appenteng said “R. Kelly wanted… to have sex with young girls,” before adding “the people around him wanted to help their boss… (and) get away with it.”

“What R. Kelly wanted was to have sex with young girls,” Appenteng said in the prosecution’s closing arguments, earlier this week. “And what the people around him wanted… they wanted to help their boss, including helping him get away with it.”

Kelly’s Defense Attorney: “He Should Not Be Stripped Of Every Bit Of His Humanity”