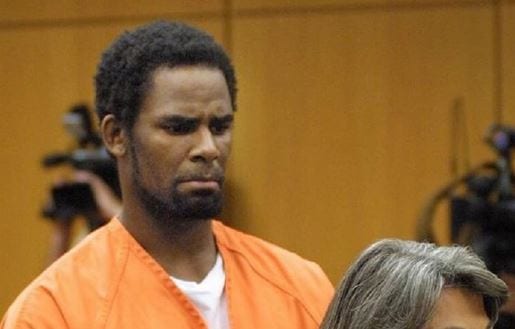 American R&B singer, R. Kelly was sentenced to 30 years in federal prison after being found guilty of nine charges which include racketeering, sexual exploitation of a child, bribery, kidnapping, and sex trafficking involving five victims.

Ann Donnelly, a U.S. District Court Judge handed down the verdict in a courtroom in Brooklyn today, June 29. Several of Kelly’s victims were present at the trial, some of whom publicly expressed their resentment towards the singer from the sexual abuse and masochism they suffered whilst they were underage with him.

“You degraded me, humiliated me and broke my spirit. I wished I would die because of how you degraded me,” said one of his victims. Another woman said to him “You are an abuser, shameless, disgusting. I hope you go to jail for the rest of your life. I feel sorry for you.”

R. Kelly’s legal representation had petitioned the court to impose a sentence of 10 years or less, arguing that they should take into consideration the sexual abuse he suffered as a child by his older sister. However, prosecutors had sought to have his sentence to a minimum of 25 years.

Furthermore, the 55-year-old singer is scheduled for further legal proceedings in August 2022, as he was also charged with enticement of a minor, possession of child abuse images, and obstruction of justice by a federal court in Chicago.