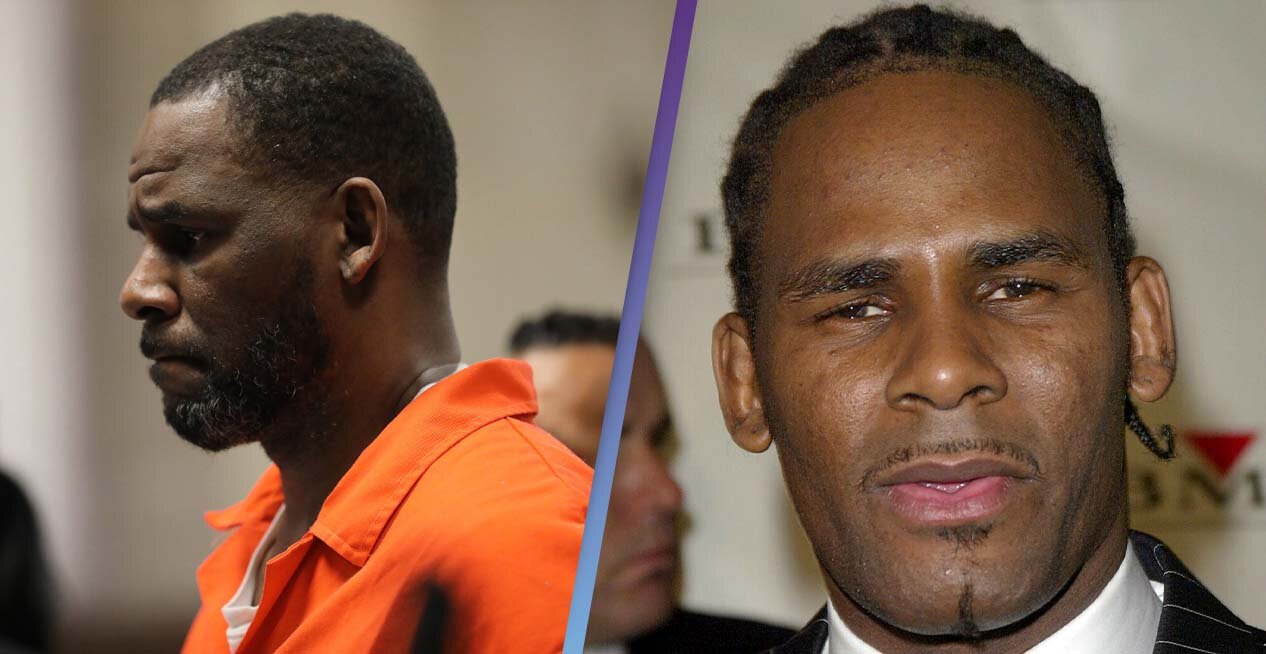 The justice system is not quite finished with R&B singer R. Kelly, with the artiste set to face additional charges of rigging his 2008 child pornography trial.

The federal trial will take place in Kelly’s hometown of Chicago and begins jury selection on Monday. Kelly and one of his associates, Derrel McDavid, stand accused of rigging the 2008 child pornography trial that the entertainer had previously been acquitted of. Another of Kelly’s associates, Milton Brown, is charged with receiving child pornography.

Kelly is accused of paying off a then-14-year-old girl whom he allegedly filmed himself having sex with. Kelly was around 30 at the time. The teen, referred to as Minor 1 in court documents, met Kelly in the late 1990s during a visit to the singer’s Chicago recording studio with her aunt, a singer who worked with Kelly. Minor 1 told her parents shortly after that Kelly was going to be her godfather.

The recording of Kelly allegedly having sex with Minor 1 was the prosecution’s key evidence in the month-long trial and was played for jurors frequently. Minor 1 did not testify during the trial, and after Kelly’s acquittal, some jurors stated that the lack of testimony was a primary factor in their decision.

Minor 1, now in her 30s, will be the government’s key witness in the upcoming trial and is expected to testify that she was the individual in the video having sex with Kelly. Prosecutors now allege that Kelly threatened Minor 1 and her parents in 2008 and sought to pay them off so they wouldn’t testify at the trial.

While double jeopardy laws prevent prosecutors from trying Kelly again for the 2008 charges, they will be charging the singer for other crimes related to Minor 1, as well as four counts of enticement of minors for sex, one each for four other accusers. The four accusers will also be testifying during the trial.

Kelly, 55, currently has two state cases pending. One is a multiple-count sex abuse case out of Cook County Circuit Court in Chicago; the other is a solicitation case in Minnesota. The disgraced singer faces possibly decades more in prison in addition to his previous…