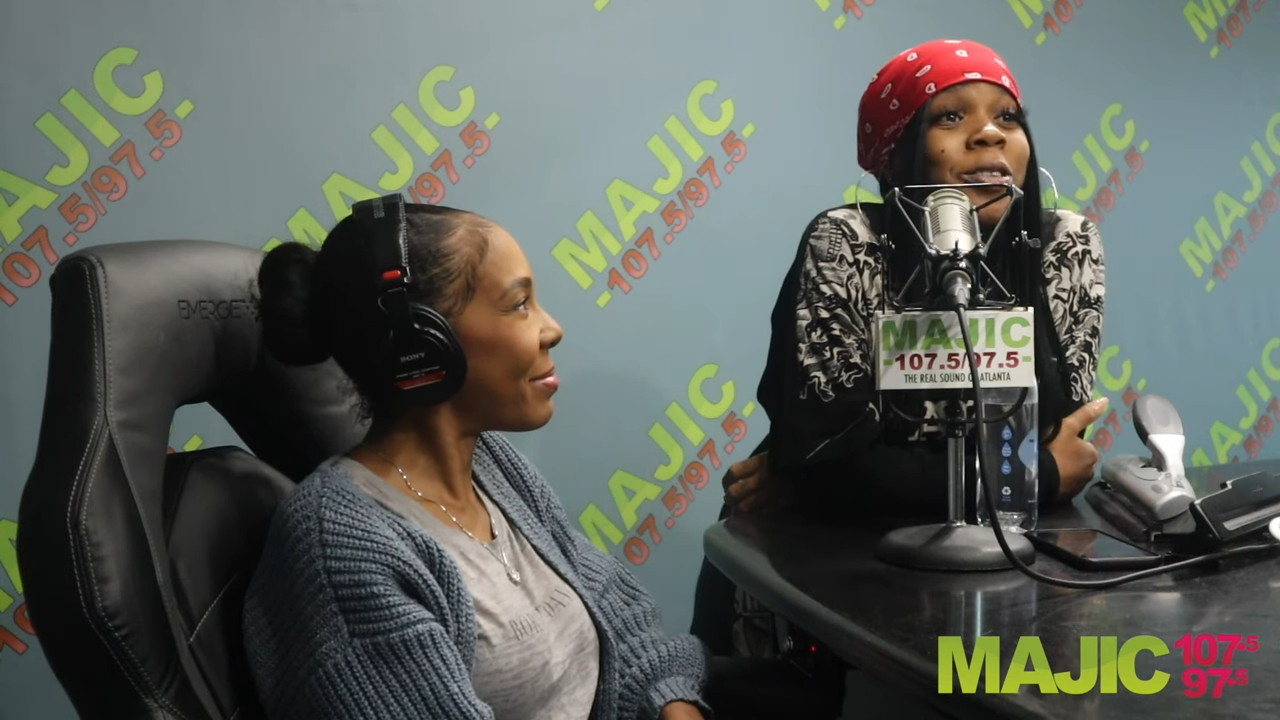 R. Kelly’s Daughter Says His Reputation Has Stalled Her Own Music Career

The consequences of R. Kelly‘s actions are impacting other members of his family, specifically his daughter.

Speaking with her mother, Drea Kelly, during a visit to Majic 107.5 in Atlanta, Joann Kelly, professionally known as Buku Abi, revealed that she was unable to secure a record deal due to R. Kelly’s sex crimes.

Joann Kelly would state she would be near closing a deal, but once her father’s identity would be found out, it would go away.

Meanwhile in Chicago, R. Kelly’s trial is underway, and received testimony from his goddaughter. According to TMZ, Kells’ goddaughter stated the singer had sex with her hundreds of times before she turned 18. She added the first time they had sex was when she was just 15 years old. She is the same alleged victim from the 2008 trial, which included a sex tape.

The alleged victim stated she gave in to the sexual relationship with the singer because she was afraid to say no. Kelly’s goddaughter is now 37 and requested the singer to be her godfather when she was 13. After that, the relationship would turn sexual.

At age 14, R. Kelly allegedly first groped her breasts for the first time at a Chicago recording studio. She stated she had sex an uncountable amount of times with Kelly before she turned 18. The locations of their encounters included Kelly’s home, studio, tour bus, and rented hotel rooms.

Stating she was intimidated and didn’t know how to say no, the alleged victim revealed the sexual relationship lasted so long it began to feel normal.