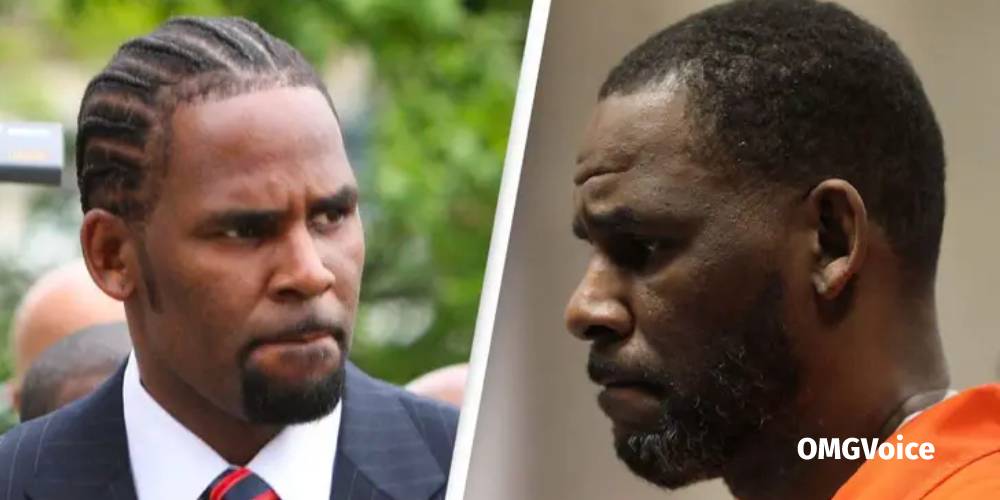 R Kelly’s God-daughter Testifies In Court; Says He Slept With Her Countless Times At Age 15

According to her, the R&B singer, R Kelly, has slept with her ‘hundreds’ of times before she turned 18 years old, starting when she was just 15.

The now 37-year-old woman, with the pseudonym Jane, has been pivotal to the child pornography and obstruction of justice charges against the singer. She told the court that in the late 1990s when she was 13, she asked the Grammy award-winning singer to be her godfather because she saw him as a mentor.

According to her, a few weeks after, R Kelly started calling her to say sexual things. She said the ‘Trap In The Closet’ singer first touched her breasts when she was around 14 at a Chicago recording studio, and that around that time, he ‘started penetration’ at his North Side Chicago home.

Jane further revealed that she was 15 years old when she first had intercourse with the now 55-year who was around 30 years old at the time.

“Sometimes, they would have sex with other teenage girls she would recruit at Kelly’s request” she testified,

With Jane’s Thursday testimony, R Kelly stands charged in Chicago federal court with enticing minors for sex, producing child pornography and rigging his 2008 pornography trial. Lawyers for the alleged victim allege that R. Kelly also paid off and threatened Jane and her family to ensure that she didn’t testify at a similar 2008 trial.

Accordingly, she didn’t testify and R Kelly was ultimately acquitted. Presently, the American singer is serving a 30-year prison sentence for his conviction in a New York court earlier this year on other federal charges alleging he used his fame to sexually abuse fans over several decades.

Commenting on her meeting R Kelly was like to her at that time, she said

“It made me feel happy that such a successful person was saying I was gifted, so I was excited,”.

Testifying to the Chicago Tribune, she said her aunt then advised her to ask Kelly to be her godfather. According to her, her aunt said

“I should sit on his lap and rub his head and ask him to play that role in my life”.

But soon the relationship became sexual. In at least one case, WGN-TV reports her to have recounted…