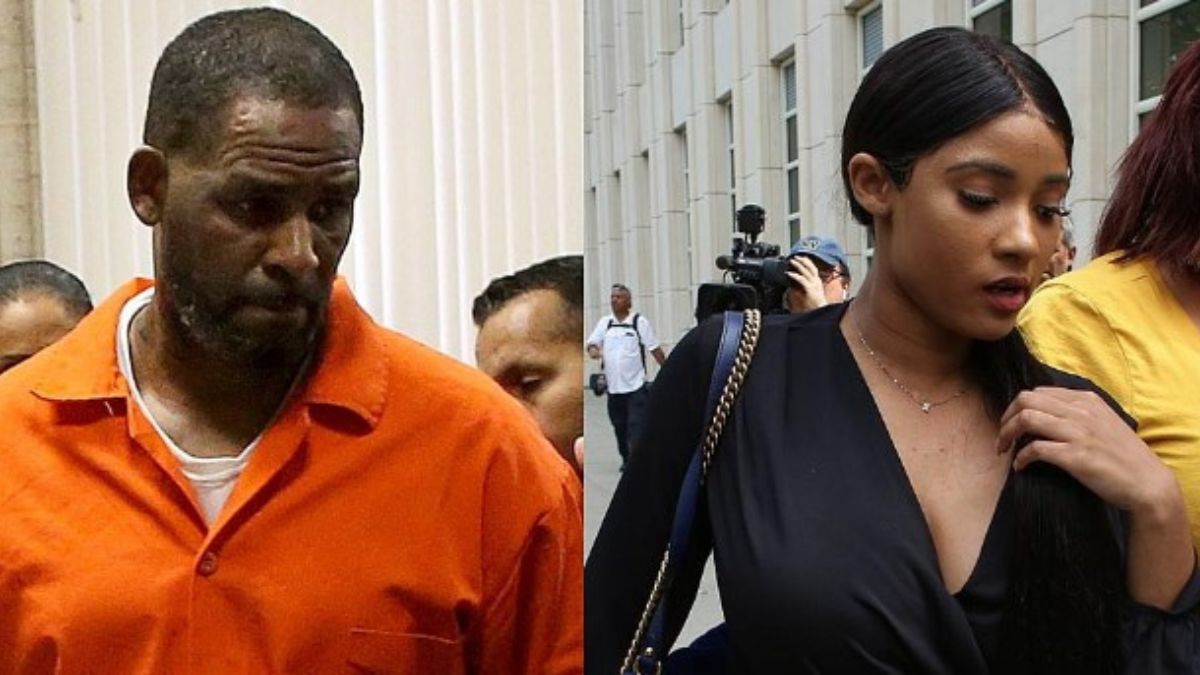 R. Kelly’s fiancée, Joycelyn Savage, released her tell-all memoir and left many stunned after revealing that she was pregnant with the incarcerated R&B singer’s child. But Kelly’s attorney is now refuting those claims.

A little over a month after Kelly’s conviction for federal racketeering and sex trafficking, Savage announced that she would release her memoir, Love and Joy of Robert, detailing her life in the artiste’s shadow. One of the biggest revelations from the 11-page book was that the 26-year-old Savage was several months pregnant. According to Savage, the singer was “extremely excited about the news,”

The short memoir both captivated the attention of many and left a few plot holes. Specifically, how, when, and where the child had been conceived was unknown as Kelly had been in prison for over a year.

A day after the bombshell revelation, TMZ revealed that Kelly’s attorney, Jennifer Bonjean, had denied Savage’s claims, stating that she was “certainly not pregnant with R. Kelly’s child.” Bonjean also reportedly stated that Joycelyn’s book is not a tell-all memoir and added that “people are just insane.”

According to the news outlet, a lawyer for Savage’s parents said they were still processing the news and were not willing to comment as yet.

Kelly and Savage’s purported engagement became public knowledge in July after Savage penned a letter to the presiding judge in Kelly’s case requesting a lenient sentence. Despite being perceived by the public as one of Kelly’s alleged victims, Savage has consistently denied those claims and stood by Kelly during his trial and subsequent conviction.

RELATED: R. Kelly Engaged To One Of His Alleged Victims – Joycelyn Savage