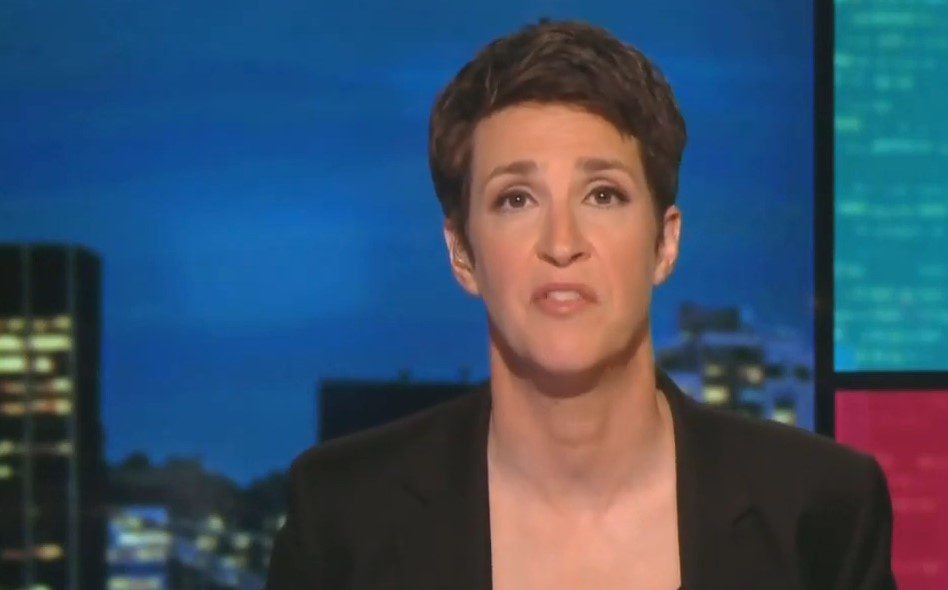 Rachel Maddow took down Rep. Barry Loudermilk (R-GA) with a series of questions that expose his lies.

But with context, we know that that same guy, the previous day, with help from a Republican congressman, was apparently — apparently! — casing the office building, where the members had their offices, documenting the security checkpoints and how you might use that underground tunnel to get from that office building into the Capitol itself, taking pictures of Nadler’s office door, potentially a way to get to congressional offices. Thanks for that, congressman Barry Loudermilk, thanks for that very much.

Why did you deny ever giving that tour until you are caught for it? And what did you know about the intentions of the people who participated in that tour when, again, the Capitol was closed to tours? And what did you think, the following day, on January 6th, given what happened at the Capitol, when you knew that you had given the tour the previous day? And when Democratic members of Congress raised concerns about those reconnaissance tours that had been given, why didn’t you go to the police then, sir? Why didn’t you go to the committee to talk about this now?

Rachel Maddow has been all over the inconsistencies in Barry Loudermilk’s story for months, and the big question that she asked was did Loudermilk know the intentions of the people that he gave the tour? If Loudermilk knew and assisted domestic terrorists in attacking the Capitol, then he committed sedition.

If Loudermilk is innocent, why won’t he speak to the committee?

Rachel Maddow’s questions add up to a brutal takedown of Loudermilk and his many, many lies.